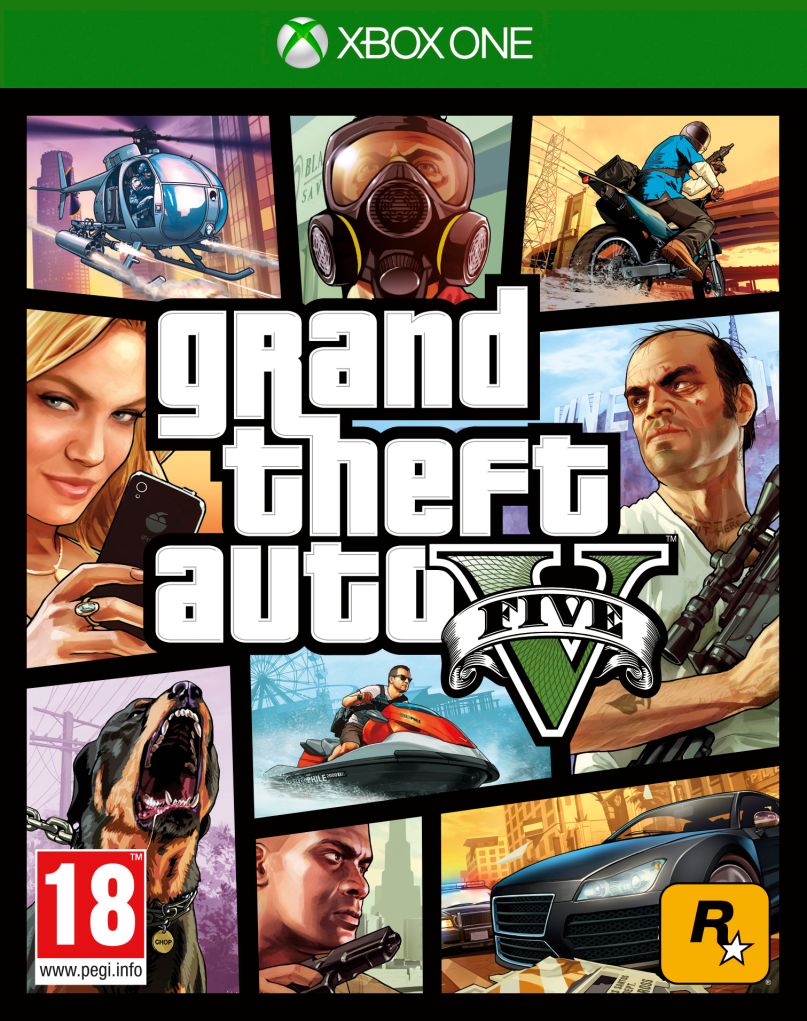 If Action Bronson and Danny Brown have one thing in common (aside from their mutual appreciation for weed brownies), it’s the occasionally bizarre, perpetually acerbic image both MCs have cultivated. Those very same qualities are front and center in the pair’s latest collaboration, “Bad News”.

Here, the former tourmates take turns spitting on the mic: Brown’s manic verse melds brilliantly with The Alchemist’s skewered beat, resulting in something more trippy, while Bronson comes off slightly more menacing than usual, yelping and making some heated threats. Individually, both men have melted plenty of faces; together, they’ll practically liquefy your brainpan. Listen in below (via Reddit).