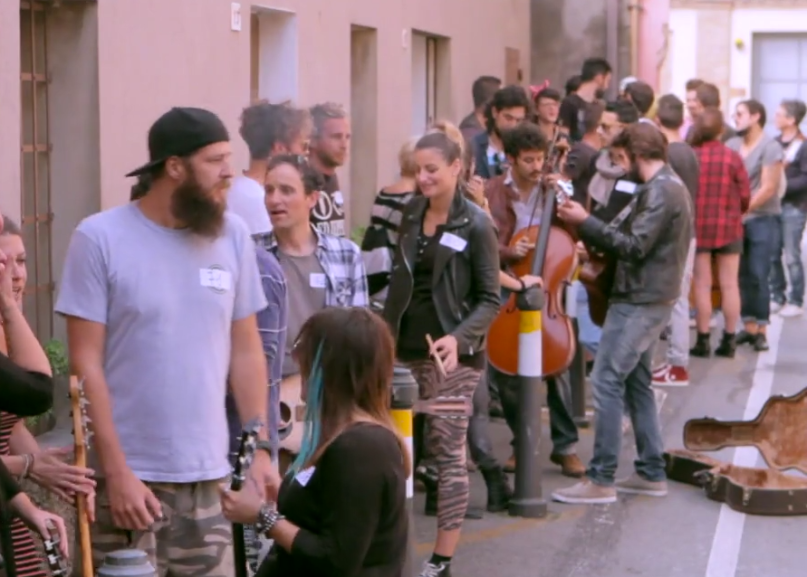 We’ve seen fans go to great lengths to bring Foo Fighters to their hometown. Earlier this year, Richmond, VA crowdfunded its first Foo Fighters concert in 16 years, leading fans in Birmingham, UK to launch a similar campaign. The northern Italian city of Cesena wants in on the action, too, and has come up with a rather unique way of catching the band’s attention.

1,000 diehard fans will soon come together for a simultaneous live performance of “Learn to Fly” with the hope that it’ll lead to a Foo Fighters concert in Italy’s Romagna region. The group announced its efforts with a call-to-action video, which you can watch below. Do note you’ll need to speak Italian in order to understand what’s going on.