Why, God, Why? The 12 Most Unnecessary Sequels Ever

These are the bastard films that nobody wanted. 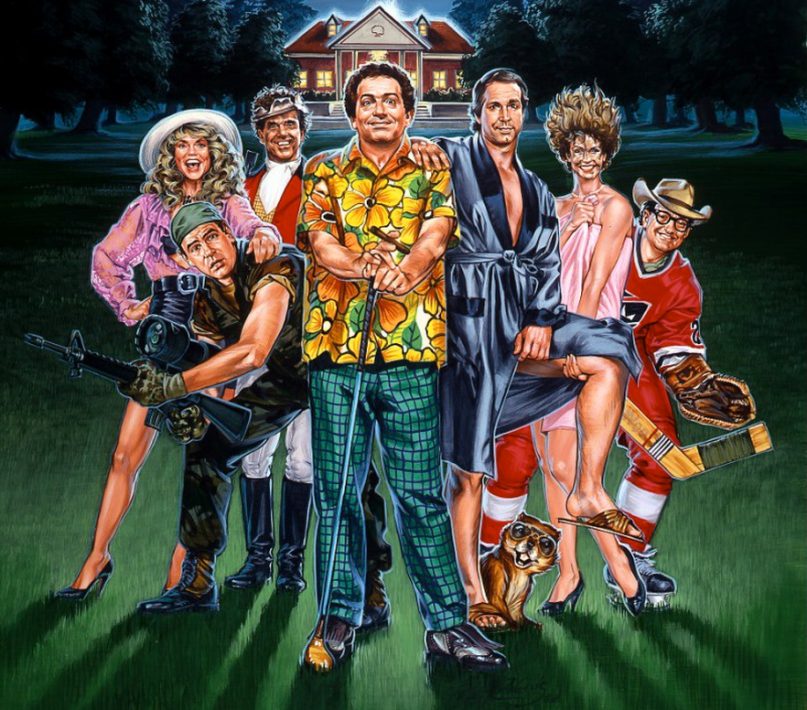 With Horrible Bosses 2 opening this week, and Hot Tub Time Machine 2 slated for early next year, we’ve decided to take another look at everybody’s favorite target for fodder: sequels. Why? Because there are so many ways for them to go terribly wrong. Maybe they just flat-out stink, suffering from dud scripts and lousy performances. Maybe they get released too late, creating such a huge gap between installments that the franchise’s fanbase has already moved on. Or maybe the sequels in question had no good reason for existing in the first place. In other words, they’re completely unnecessary.

These are the bastard films that nobody wanted. They tell stories that don’t need telling—either because the original movie provided enough narrative closure or because its plot was already so far-fetched that it insults viewers’ intelligence to rehash it. Seriously, how many times can two twentysomething doofuses convince people that a corpse named Bernie is still alive? And how long can a corpse hang out on the beach without decomposing anyway? But I digress…

It’s more than just a matter of story, though; it’s also a matter of quality. Since the unnecessary sequel’s primary purpose is making a quick buck, rather than to please fans of the franchise, it tends to skimp on the budget. Oftentimes, this means that the stars that made the film’s predecessor have jumped ship and been replaced by a bunch of B-listers, or that the distributors skip a theatrical release entirely and just dump it on home video. However it comes to be, the unnecessary sequel takes a beloved film and dumps on its legacy. Now here are a dozen of the worst offenders, in convenient list form.