Spend the Weekend with “Big Ern” McCracken, Sam Raimi, and some BASEketball 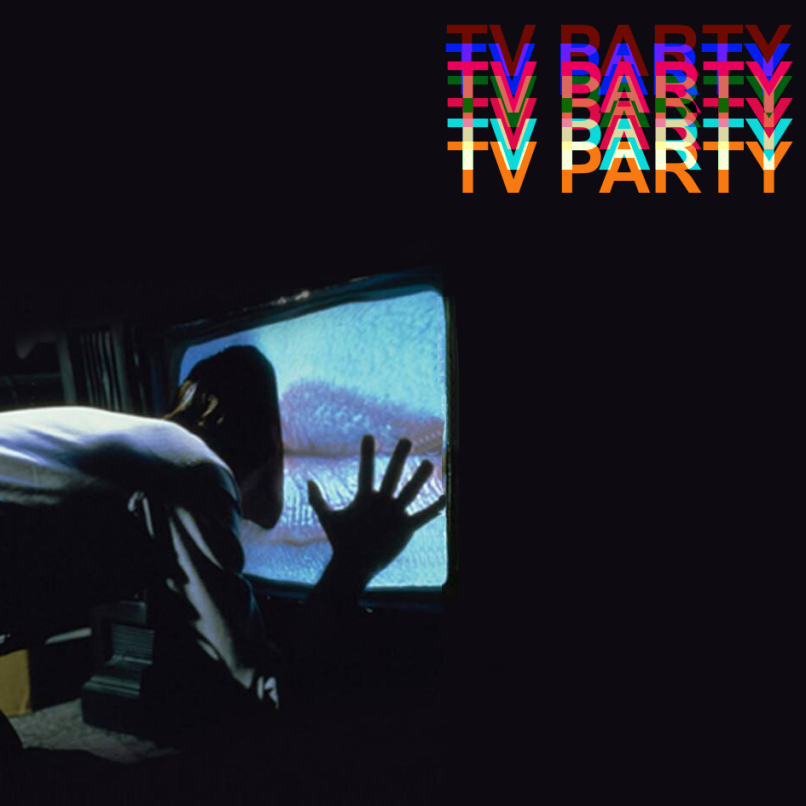 Before you catch James Marsh’s The Theory of Everything this weekend (which I recommend you do), be sure to catch Marsh’s best-known film to date, the Academy Award-winning Man on Wire. It’s as breathtaking and purely entertaining as documentary filmmaking gets, a testament to the undying power of the human imagination that’s at turns a heist movie, a subtle elegy to the World Trade Center, a roaring character-based comedy, and a poignant snapshot of an idyllic moment in time that didn’t necessarily follow all of its participants as it should have.

In 1974, Philippe Petit, an eccentric tightrope walker and all-around free spirit from France, strung a tightrope between the Twin Towers and walked across them, dazzling viewers with the impossible for nearly a full half hour before the equally breathtaken police came to arrest him for forgery and trespassing, among other things. Man on Wire chronicles how he did it, and the lives of not only Petit but also his entire crew of idealistic misfits, but it’s important to know that it never explains why. Because, as Petit himself put it to a reporter at the time, “there is no why.” There’s just the pursuit of the untouchable and the people brave enough to chase it.