She & Him cover Carole King-penned “Oh No, Not My Baby” — listen 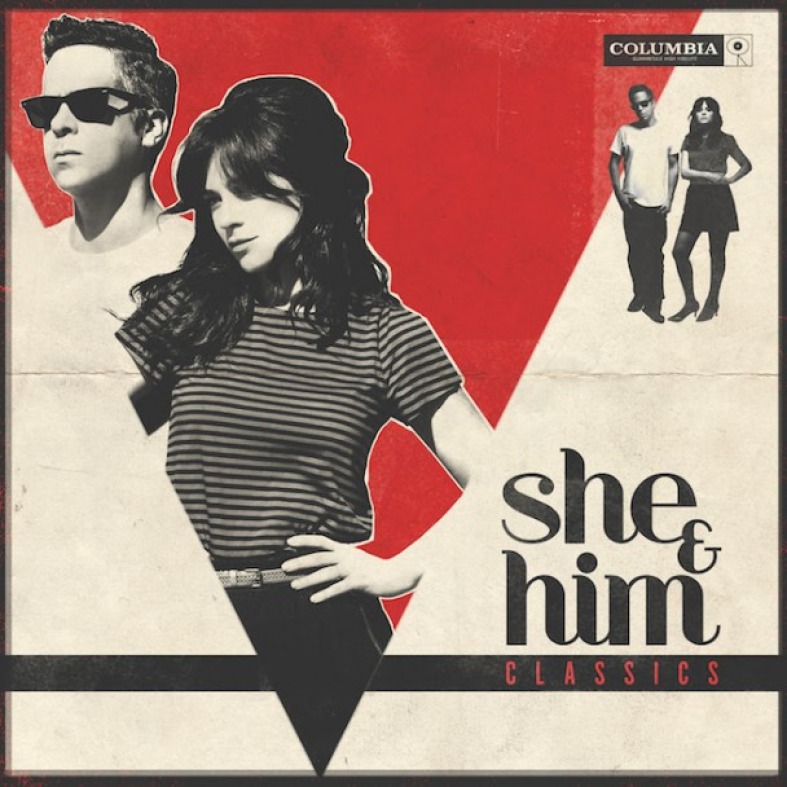 With their upcoming covers album Classics, the duo of M. Ward and Zooey Deschanel (tka She & Him) are taking a trip back through music’s rich past like an indie pop Mr. Peabody and Sherman. First, they landed in 1964, delivering a lush and ornate version of Dusty Springfield’s “Stay Awhile”. From there, they took the Wayback Machine to the mid-’40s to give the Frank Sinatra-sung “Time After Time” a shimmery update.

For their latest destination, they arrive at the heyday of the hit-making factory the Brill Building, tackling the Gerry Goffin and Carole King-penned classic “Oh No, Not My Baby”. Already the track’s been performed by pop greats like Cher, Linda Ronstadt, and Rod Stewart, among others, but Ward and Deschanel take a slightly more laidback, understated approach. Lithe and breezy, this rendition feels like a mix of easy listening rhythms and minimalist synthpop grooves, with Deschanel’s satiny croon sounding extra beguiling amid all that sweet, lulling noise. Listen in below.

Classics is due out December 2nd via Columbia Records.