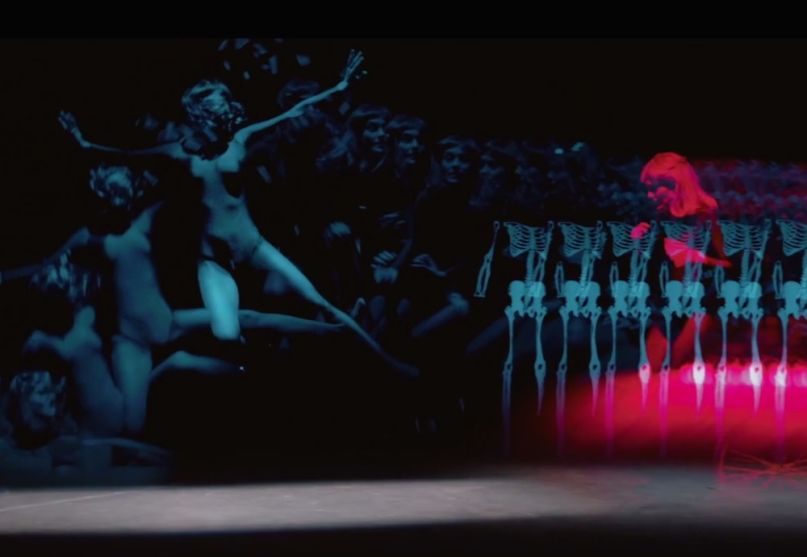 Radiohead drummer Philip Selway has unveiled a new video for “Around Again”, one of several highlights from his latest solo LP, Weatherhouse. Similar to clips for “Coming Up For Air” and “It Will End In Tears”, this new set of visuals is both surreal and dream-like in nature.

Taking cues from the song’s title and looping arrangements, the NYSU-directed video is a hypnotic, almost disorienting look at a woman’s life. As a press release explains, it features “a pivoting camera that follows a woman’s circuitous path as she leaves various items and poses in her wake.” Watch it below.

Selway has also lined up a short European tour for February. Consult the schedule below.