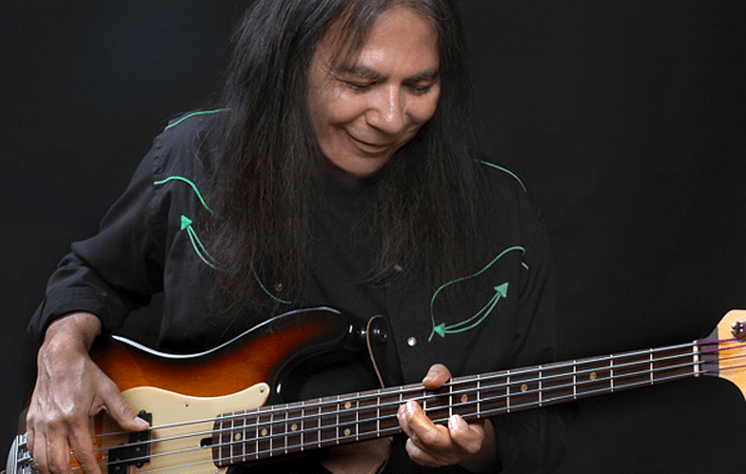 Bassist Rick Rosas has died at age of 65, according to Thrasher’s Wheat. Affectionally known as “Rick the Bass Player,” Rosas was a longtime collaborator of Neil Young, appearing on six albums recorded between 1988 and 2009 and accompanying him on various tours.

Additionally, Rosas served as bassist for Crosby Stills Nash & Young’s final tour in 2006 as well as Buffalo Springfield’s recent reunion tour. He performed with Young as recently as this past summer, filling in for Billy Talbot during Neil Young & Crazy Horse’s European tour.

Aside from Young, Rosas collaborated with Joe Walsh, Jerry Lee Lewis, Ron Wood, and Etta James, among others.

A cause of death is currently unknown.