Morrissey storms off stage after he gets insulted by fan 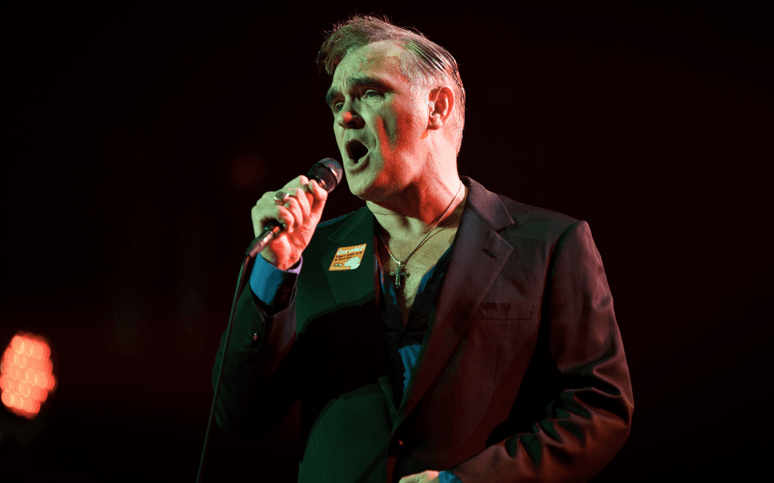 Morrissey‘s recent touring has been dogged with cancelations and postponements due to various health issues. But on the rare occasion that the former Smiths frontman does make it on-stage, he’s met by a different challenge: mean fans.

According to reports, Morrissey walked off the stage 25 minutes into his concert in Warsaw, Poland on Wednesday, allegedly after being insulted by a fan in the front row. A spokesman for Live Nation, which promoted the show, said in a statement that “one of the spectators standing close to the scene said extremely offensive and chauvinistic words at the artist,” possibly in regards to Morrissey’s recent cancer diagnosis.

Update: Video of the incident has surfaced online. At one point, you can hear someone yell out, “Shut up and sing,” and Morrissey leaves the stage soon thereafter. Minutes later a representative for the venue comes out to announce that Morrissey has left the venue because he felt unsafe. Watch the video below (the drama starts at the 8:40 mark).

Morrissey never returned to the stage and the rest of the concert was canceled. He’s next scheduled to perform in Krakow, Poland on Friday night and, as of this posting, the show is still on.