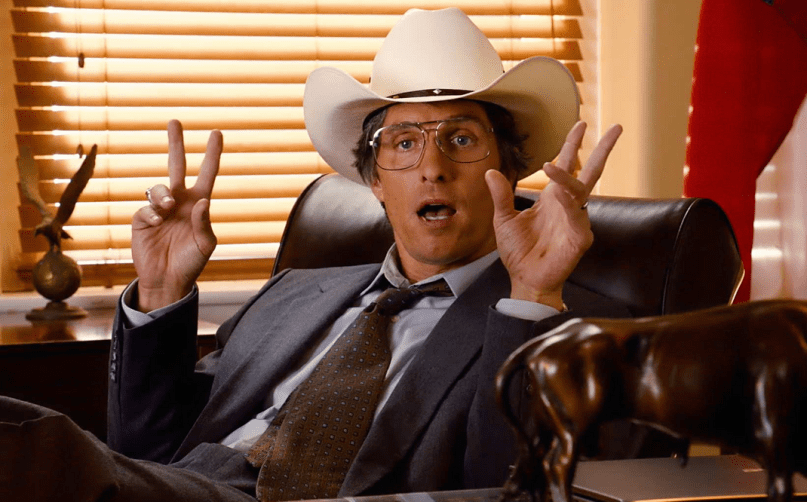 True story: Earlier this summer, I randomly suggested on Facebook that Academy Award-winner Matthew McConaughey ought to play the one and only Randall Flagg; that is, if the producers could ever get the adaptation of Stephen King’s The Stand off the ground. A month later, rumors started percolating that McConaughey was being sought out for an unspecified role in the film. Now, as The Guardian reports, the Interstellar star has agreed to play the villain in Josh Boone’s forthcoming four-part adaptation of King’s legendary 1978 novel.

Backed by Warner Bros., the project has been passed around Hollywood for the last five years, at one point in the hands of Ben Affleck and even Paul Greengrass. In fact, when Boone came on board, he was commissioned to turn the 1200-page novel into a screenplay for a three-hour film, a feat he apparently accomplished until the studio expressed interest in making this a larger event. The director and screenwriter explained the story last week on Kevin Smith’s podcast, which you can listen to here.

The story follows an epic battle between good vs. evil following the release of a deadly disease called Captain Trips. The end-of-world tale was originally adapted as a mini-series in 1994 for ABC and starred Gary Sinise, Molly Ringwald, Rob Lowe, Kareem Abdul-Jabbar, amongst others. To be quite honest, McConaughey has quite the shoes to fill for Jamey Sheridan, who ran away with the role decades ago.

Fingers crossed he’ll also stick around for The Dark Tower.