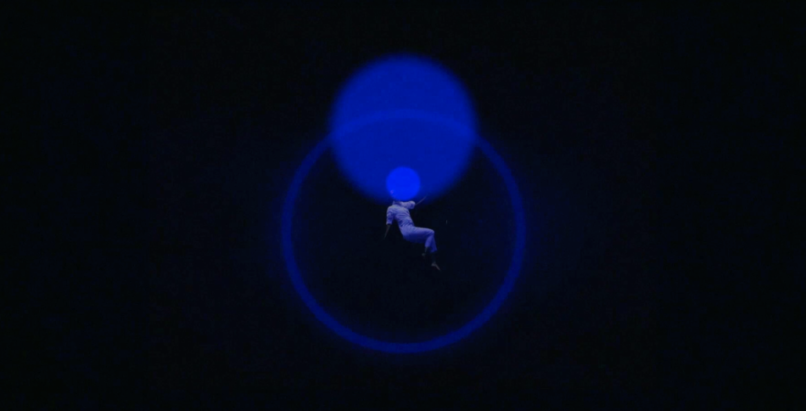 Earlier this year, Jamie xx tapped English artist and poet Sofia Mattioli to direct and star in his video for “Sleep Sound”. The clip, featuring deaf people dancing to the song, led Mattioli to create Continuum, a two minute silent film meant to inspire viewers to imagine the music that would correspond with the visuals. Returning the favor, Mattioli asked Jamie xx to provide his own score for the clip, as well as Four Tet, John Talabot, and Koreless.

“While the silent video plays,” Mattioli explained in a statement, “what I want everyone to do is go into their own space in their own head, and imagine the piece of music they would put with it.” The four musicians she brought into the project were asked to actually record that music. From there, Mattioli rearranged the video for each of the tracks — a visual response to the aural response of the original visual response.

A collaboration with her friend and fellow artist Rebecca Salvadori and shot on an iPhone, Continuum premiered at Miami’s III Points Festival last month. Today, the full film and soundtrack was made available online via Nowness. Watch the film here and stream the soundtrack below.