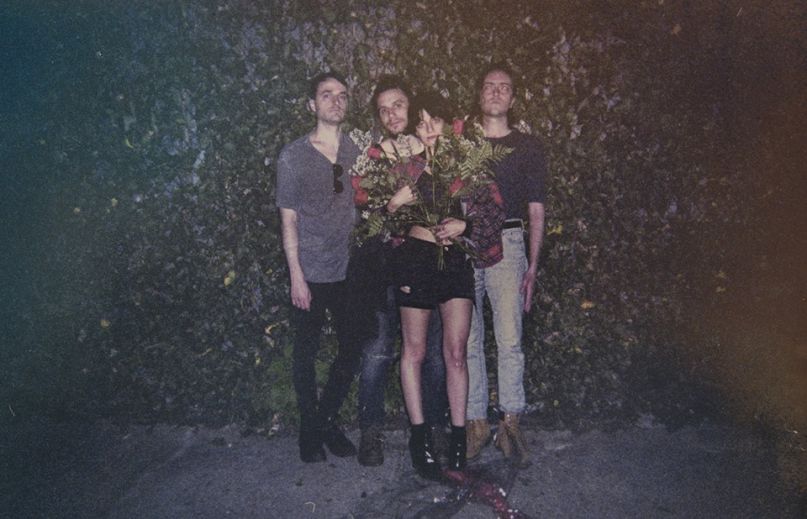 Prior to the announcement, the band also posted an Instragram video (below) featuring the caption “in th end u surrnded be ur frns.”

Hooray For Earth began in 2005 as the home recording project of singer and multi-instrumentalist Noel Heroux. After handling much of the band’s early recordings on his own, including 2008’s Cellophane EP, Heroux recruited several friendsto complete Hooray For Earth’s debut album, 2011’s True Loves. From there, the full band went onto release a handful of singles and what would become their second and final full-length, this past summer’s Racy. Hooray For Earth were also noted for collaborations with fellow NYC acts Twin Shadow and Zambri.

Below, check out a few samples from Hooray For Earth’s discography.

Previous Story
Sleigh Bells and Tink share video for “That Did It” — watch
Next Story
Why, God, Why? The 12 Most Unnecessary Sequels Ever
Popular
More Stories
[fu-upload-form form_layout="media" title="Submit Your Photo"][input type="hidden" name="ugc" value="1"][/fu-upload-form]