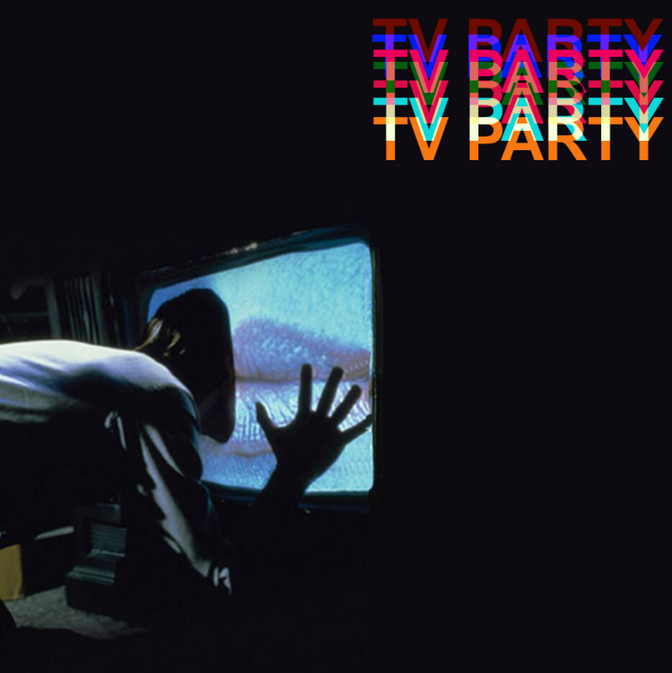 Alright, so Thanksgiving isn’t really a movie. But it was supposed to be, and should’ve been, and will take less than three minutes out of your day all told, so check it out regardless. In 2007, when Robert Rodriguez and Quentin Tarantino teamed up to release the brilliantly conceived but ill-fated Grindhouse, the double feature involved an intermission with trailers for other upcoming, non-existent grindhouse releases. One of them, Machete, eventually yielded two movies, but it was Eli Roth’s vision of a revivalist, ‘80s-tinged holiday-themed slasher movie that proved the most memorable. It was supposed to come to fruition in the idealized second Grindhouse offering, but the first bombed, so as a trailer it shall remain for the time being.

Thanksgiving is the kind of filthy, bloody horror movie that fell out of fashion with the ‘80s, and Roth perfectly understands how to pitch the film (even in silly, hypothetical form) between graphic violence and cringe-inducing laughs. The pitch-shifted narration is a great bit in and of itself (“Dark meat. White meat. All will be carved”), and that trampoline sequence is mortifying. As a tease of what might have been, Thanksgiving is a tantalizing offering. And whatever the hell is happening in that brief final shot warrants an eventual film version alone.