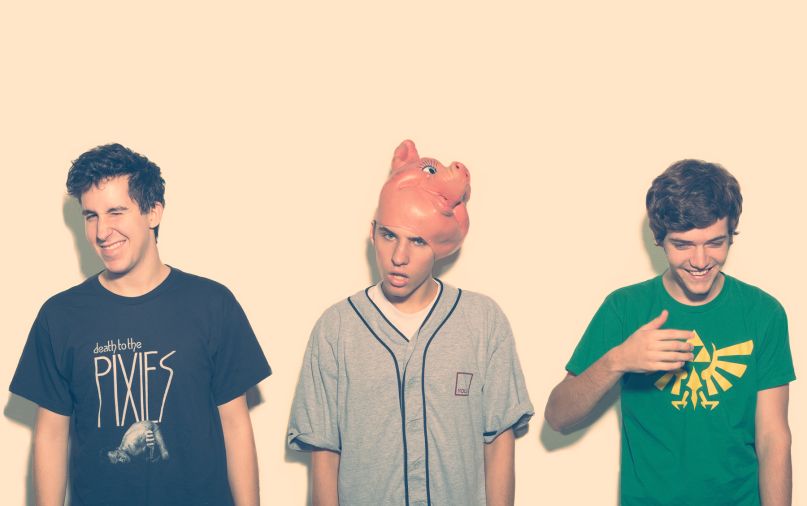 Over the past several months, we’ve seen experimental jazz outfit BadBadNotGood lend their talents to the hip-hop world, contributing to tracks like Ghostface Killah and Danny Brown’s “Six Degrees” and Black Milk’s “Now Or Never”. Now, the Toronto group’s set its sights on a different genre of music with a remix — or “reinterpretation,” as they call it — of perhaps one of the best indie rock songs of the year: Future Islands’ “Seasons (Waiting On You)”.

Here, BadBadNotGood roll out a groovy red carpet of sorts for frontman Sam T. Herring and his compelling croon. Although his original vocals remain intact, the musical backdrop sounds like something straight out of a Daptone Records’ catalogue — smooth, sentimental, and soulful. Listen in below.