The Smashing Pumpkins – Monuments to an Elegy 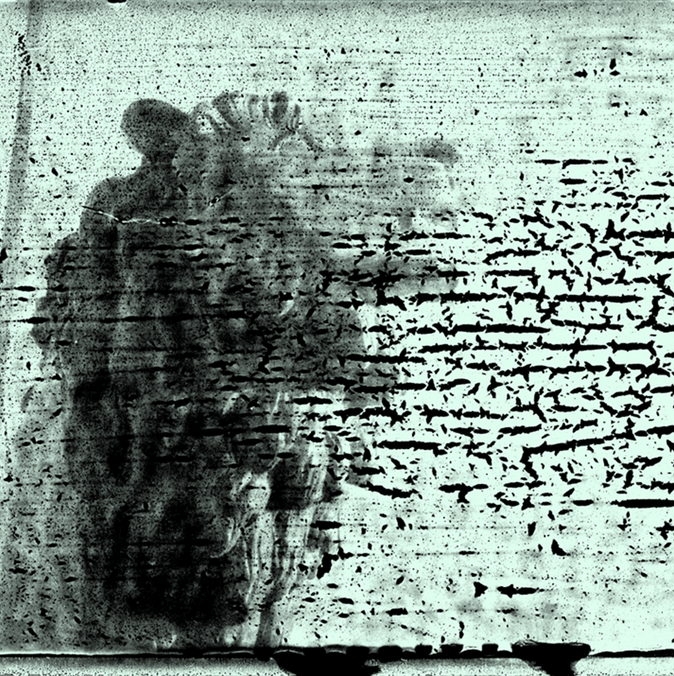 There’s no predicting what Billy Corgan will do. Ten years ago, most fans would have balked at the idea of the Smashing Pumpkins frontman owning a wrestling league, commissioning a 19-year-old drummer to replace Jimmy Chamberlin, or opening a tea house where he’d spontaneously DJ. Now, news of him cuddling with cats on the cover of Paws Chicago reads as normal behavior, which makes other headlines easier to swallow, like when he announces an eight-hour electronic performance inspired by Siddhartha or that he’s been in the studio with Mötley Crüe drummer Tommy Lee. It also helps that his more recent musical output — specifically, 2012’s Oceania — has been quite good. Really, it’s some of the best music he’s created in over a decade.

That trend continues on the latest Pumpkins export, Monuments to an Elegy. While not as sweeping as its predecessor, the album is just as emphatic and far more emotional. Corgan is in a groove right now, and although he’s not hitting the high creative watermarks he set for himself with 1998’s Adore or even 2000’s underrated (and technically unreleased) Machina II/The Friends & Enemies of Modern Music, it’s a fresh chapter for the Midwestern songwriter. He’s pretty much on his own here — guitarist Jeff Schroeder and Lee were the only other musicians in the studio this time around — and yet the album still sounds less incestuous than 2007’s Zeitgeist. He’s in a clearing, creatively speaking, and the nine tracks speak to that kind of mental release.

“I feel alright, I feel alright tonight,” he goes on “Monuments”, a sludgy guitar workshop that runs alongside a hypnotic synth line. “And what do you want me to say? I’m lost like you.” Isn’t that how we like Corgan? Happily confused and rattled? Well, he’s plenty of both throughout this collection of love songs: He still waxes poetically (“Lover, let me please/ Fall on down your knees” on “Being Beige”), paints the fantastical (“I’ve seen the world upon a thousand dreams/ Your pyres of wonder can’t say what it means” on “Tiberius”), and chews on bubblegum pop (“With a girl like you/ All I wanna do/ Love me baby, oh can’t you please” on “Anti-Hero”). Corgan’s lovelorn side speaks louder than ever, which makes for an encouraging listen, one that relies less on angst and more on heart.

Rest assured, there’s plenty of angst. Weeks ago, Corgan addressed Mike Byrne’s departure in his trademark esoteric way, writing, “[He] has taught me a lot about his generation. And watching the twitch up close, the ADD of it all, I’m starting to understand what he found boring about The Mighty SP. He wasn’t wrong. But he also wasn’t right, too.” The album’s latest single, the addicting “Drum + Fife”, seems to parallel these thoughts. “Away, away foul dream/ You’re gonna listen now to me,” Corgan sings, later repeating this hook: “‘Cause I will bang this drum till my dying day.” It’s arguable whether or not it’s a shot at Byrne, but it’s slightly curious hearing how he’s so reverential of himself in a song that uses drumming as a metaphor.

Speaking of drumming, don’t let Lee’s arrival put you off. One might be able to attribute the opening morsel of “Anti-Hero” and the storming march of “Anaise!” to his days with the Crüe, but overall, his work is just as serviceable to Corgan’s instrumentation as that of Byrne or even Chamberlin on some level. He never strikes too hard or embellishes too much, and that’s because he’s not supposed to — it’s a guitar record. Together, Corgan and Schroeder work in perfect harmony for 33 minutes. Their crowning jewel is the second single, “One and All”, as the two run side-by-side and bounce off one another during its melody-stacked chorus. James Iha is still missed, but Schroeder has really come into his own.

What’s difficult about Monuments is that the album doesn’t exactly push the Pumpkins forward. There isn’t anything here that you haven’t heard previously on Oceania (“Run2Me”), either Machina LP (“Dorian”), or Adore (“Being Beige”). That isn’t necessarily a bad thing, considering we know what happens when Corgan feels the need to push himself creatively (see: TheFutureEmbrace). Instead, look at the album as an expansion on the songwriter’s strengths. At 47 years old, Corgan can still write an excellent song. The fact that we continue listening is a testament to this monumental power.