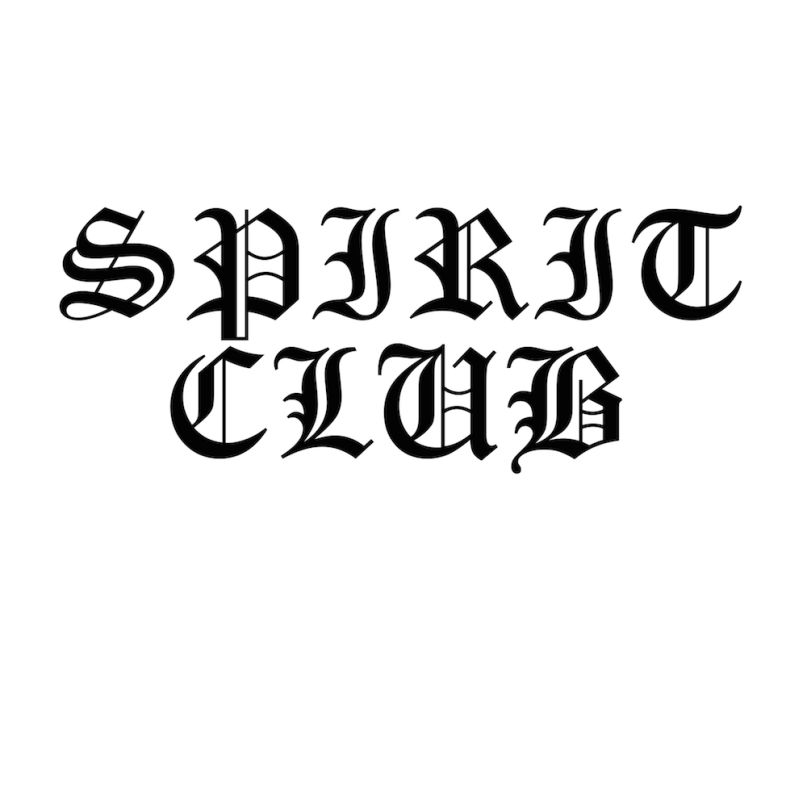 Aside from rumors of a collaborative album with Cloud Nothings, Wavves mastermind Nathan Williams has been relatively quiet for much of 2014. That is, until now.

In addition to the announcement, the group has tweeted out a Mediafire link to download their debut 7-inch, “Eye Dozer” b/w “Sling”. While the former track is more in line with Wavves’ brand of woolly and washed out surf pop, the latter is a moody and slow-burning alt rock/shoegaze number that recalls Smashing Pumpkins and My Bloody Valentine. According to Nathan, both were written and recorded at his house.

Download the 7-inch here, or stream the two tracks below.

Gonna release new music today…just a heads up… Not wavves.. Not sweet valley.

Alright ppl I'll post 7" art, two new songs and media fire link in next five min. The songs were all written and recorded at my house