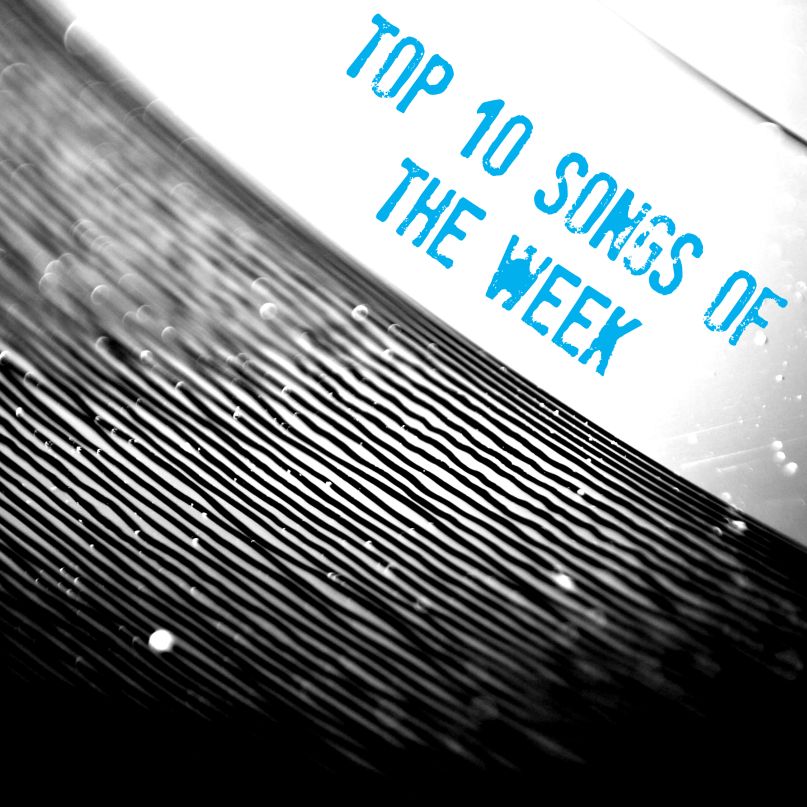 You know this list is full of newcomers because, relatively speaking, Curren$y seems to have all the life experience of Leonard Cohen. But whereas Spitta has released dozens of solid tracks in his career, most of these artists are still making a name for themselves — and a standout early single typically ensures interest from fans for the years to come. With most of these tracks appearing on upcoming projects, each act’s progress should come into focus sooner rather than later.

Instagram personality FakeWatchBusta spends his time exposing fake jewelry in rappers’ and other celebrities’ collections, and now Atlanta’s Migos, one of the most formidable trios in rap right now, have a song in his honor. On “Fake Watch Busta”, none of the group’s hooks or flows are fugazi, as the trio go through a litany of reasons why FakeWatchBusta can’t bust them. With a song as strong as this one, with its impeccable trap beat (produced by Murda) and a slew of distinctly Migos songwriting flourishes, there’s a reason the online sleuth hasn’t publicly shamed them and probably never will. –Josh Terry