The Highs and Lows of Nicolas Cage

Looking back at the best and worst from our favorite madman. 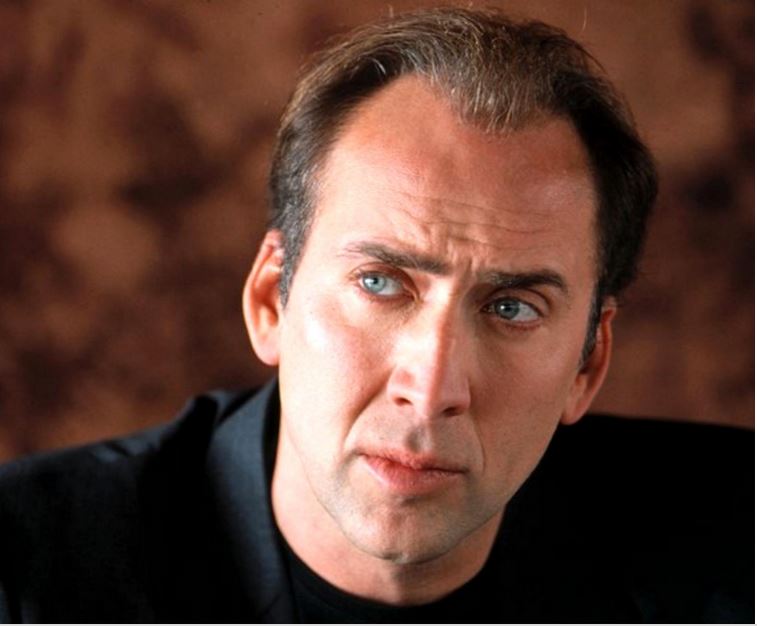 Nicolas Cage is one of the most maddening, incomprehensible, deeply strange, committed, passionate, unhinged, unconventional stars to ever reach A-list status. After starting out as a journeyman and dipping his feet into the waters of romantic comedy, his Academy Award for Leaving Las Vegas in 1995 cemented him as one of the notable actors of his time. The feverish way in which he approached every single role was admirable, if questionable at times given the projects in question. But in an industry that prizes buzzworthiness and the vestiges of “cool” over almost anything else, Cage is a madman in a movie star’s body. He’s one of the closest things America has to a Klaus Kinski type (more on the Herzog connection later), an actor whose very existence seems to suggest that he lives beyond any measurable or understood standards of what it is that makes a movie star.

This isn’t to say that he’s batting a thousand. In fact, quite the contrary. Much of the cult of Cage is built around some of his famously over-the-top performances in both good and bad movies, and without either of those elements he couldn’t exist. He inhabits a world between those of the revered Method actor and the B-movie ham, and it’s nigh impossible to conceive of him in any other way. In a recent interview with The Times, Cage acknowledged that he’s not entirely unaware of this perception, either.

I’m proud of the chances I’ve taken. They haven’t all worked, but I had a concept, and I’ve pushed for it. It’s probably annoyed a lot of critics and a lot of people who didn’t get in step with it, but I’m proud I did it. Tolstoy said something to the effect of, it doesn’t matter whether the response you get is love or hatred, because you’ve created an effect. What’s not worthwhile is when it sits there and people forget about it. But whether people love it or hate it, at least you’ve done something. That gives me some solace.

Whether you perceive him to be a genius or a punchline or both, his performances are almost always memorable, even in the most unbearable movies. And to honor this week’s release of the Christian action thriller Left Behind, we’ve selected the best and worst of his performances, as agreed upon by our staff. These are our essential Cage movies. His highs and lows. What’re yours?