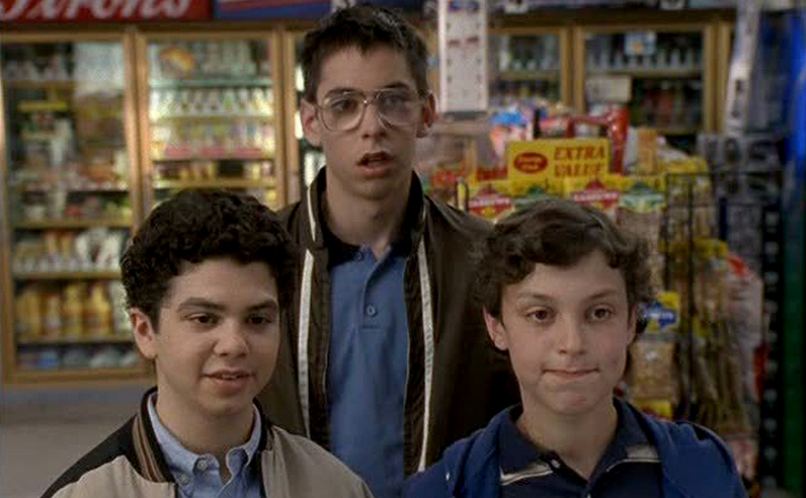 Asked if he planned a cameo in the film, Daley said he had something even better up his sleeve: “I don’t think I can even give away what my role is. I don’t know if anyone even knows this yet, but Samm Levine, and it’s looking like Martin Starr, will also be in the film.

He added, “I don’t know if they’ve been confirmed yet in the cast, but it’s looking really good. I just wanted a chance to get the three geeks [from Freaks and Geeks] back together, in the same project.”

Vacation is scheduled to hit theaters on November 13th, 2015.