by Leah Pickett and Roy Ivy 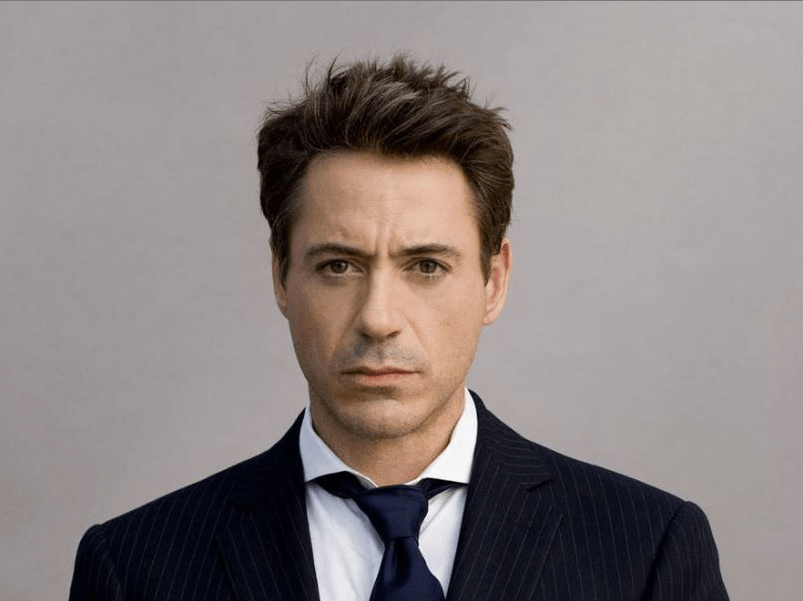 Robert Downey, Jr. is one of those rare marquee movie stars with a character actor’s range. Leading man looks? Check. Earned box office clout? Check. But if there’s one thing that Downey can be counted on above all else, it’s the element of surprise.

Looking back, Downey’s career reads like a Richter scale: rising in the 1980s as a Brat Packer (Weird Science, Less Than Zero); falling in the 1990s with a string of flops; flat-lining for a couple of years; and then, against seemingly insurmountable odds, soaring to the A-list. Much of his best work throughout the ‘80s and ‘90s, including his Oscar-nominated turn in Chaplin, bore the sting of commercial failure, while his biggest financial hit in the span of those decades was the 1986 Rodney Dangerfield comedy Back to School.

Downey was arrested on numerous drug-related charges between 1996 and 2001, spent nearly a year in prison, and got clean in 2003. His reemergence in the mid-aughts as a talent, down but not out, sober and arguably better than ever, was nothing short of inspirational: a Ro-Downey-ssance, if you will. And although suiting up as Iron Man may have registered as Downey’s most visible “comeback” moment, he had already been laying the groundwork with powerhouse performances in a run of smaller, superb films — 2005’s Kiss Kiss Bang Bang and Good Night and Good Luck, 2006’s A Guide to Recognizing Your Saints, and 2007’s Zodiac — that sure don’t feel like foreplay.

Spider-Man: Homecoming, with Downey reprising his role in the Marvel Cinematic Universe as Iron Man Tony Stark , opens tonight. Whether the film will be a personal hit or miss for one of Hollywood’s most triumphant underdogs remains to be seen, but until then, Roy Ivy and I are here to tide you over with a list of some of Downey’s finest performances to date.

Did we sleep on your favorite? Let us know in the comments section. While we may disagree on which roles belong in the Top 10, or in what order, we can assure you, with all of our film-nerdy hearts, that RDJ has never failed to charm the pants off of us.