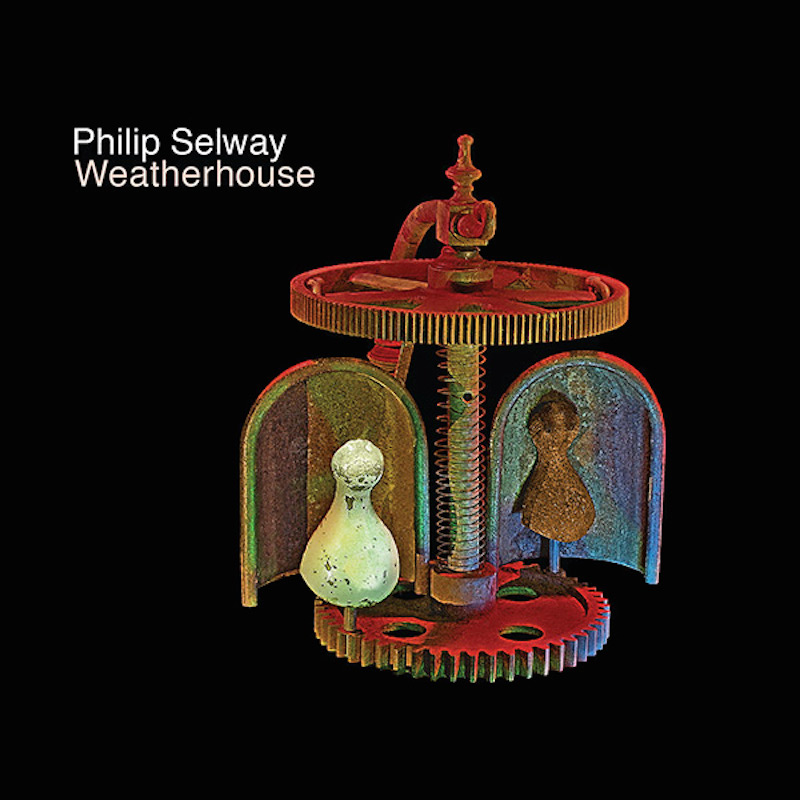 Radiohead drummer Philip Selway returns this week with his new solo album, Weatherhouse. Spotify users can stream the LP in full below.

The follow-up to his 2010 solo debut, Familial, was recorded in Radiohead’s Oxfordshire studio with friends and musicians Adem Ilhan and Quinta. As a press release notes, the 10-track effort is “as concise in shape as it is expansive in mood and assured in execution, mining a generally darker, fuller sound than its gentler, more acoustic-based predecessor and reflecting the band-centred nature of its construction and its creator’s growth in confidence.”

Thematically, the album promises to explore “a world of hope and plans, connection and disconnection — between family, friends, and self — and dreams and fears.” Selway commented on its magical, all-consuming nature, saying, “I love records that you can almost live in, where the songs become talismans that you take to heart. That’s what I was trying to create in Weatherhouse.”

Weatherhouse is preceded by the singles “Coming Up For Air” and “It Will End In Tears”.