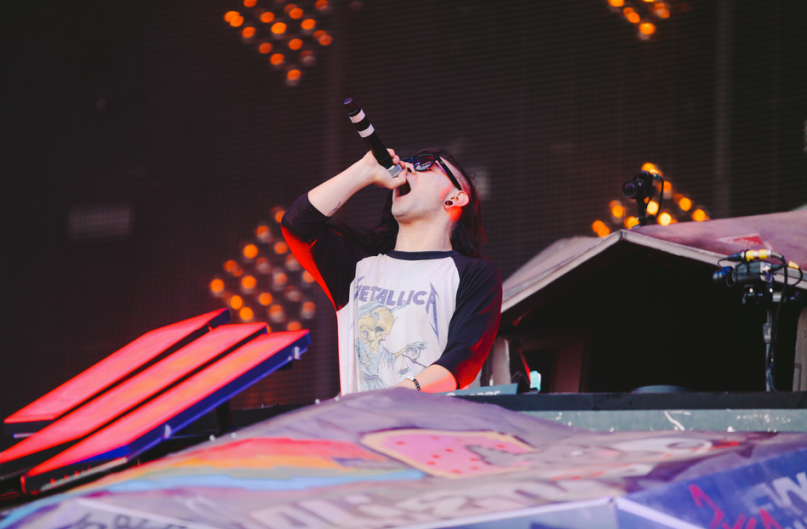 On Saturday night, Skrillex performed a concert at Navy Pier in Chicago. According to NBC Chicago, a number of attendees suffered drug overdoses and were transported to area hospitals.

Of the 16 individuals hospitalized, several were underage and taken to children’s hospitals. In an interview with NBC Chicago, Andrew Bazos, who oversaw safety for the concert’s promoter, said, “If their parents were there, they would have gone home with their parents … It’s not fair to make the promoter take care of kids who don’t know how to behave. … They’re young, and they’re often irresponsible.”