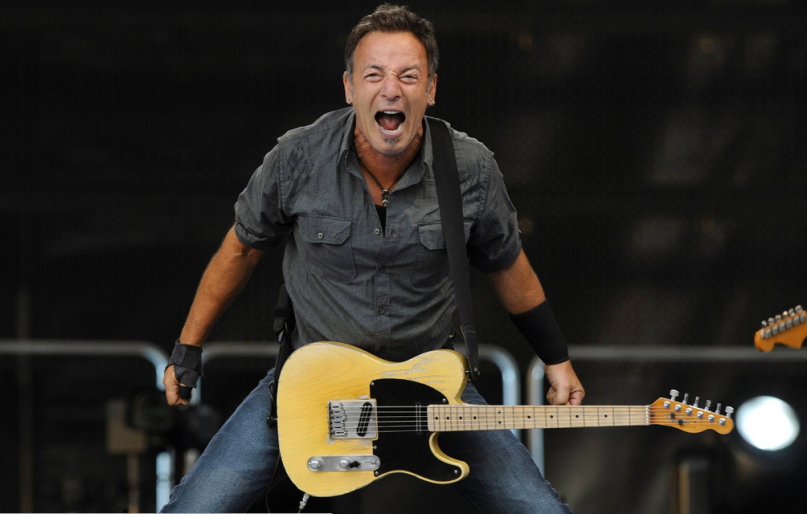 Next time you do a Google search for Bruce Springsteen or Jon Bon Jovi, your immediate next move should be to run a virus scan. That’s because computer security giant McAfee has identited both rockers as among the Most Dangerous Cyber Celebrities.

The list ranks celebrities on the risk associated between searching for their name and reaching a webpage that contains a virus, spyware, or malware. Searching for Springsteen, for example, gives you an 18.82% chance of finding a damaging site (putting him at No. 5), and Jovi leads you to a 17.64% chance (which ranks at No. 8). Topping the list is Jimmy Kimmel with 19.38%, marking only the second time a male has ranked No. 1 (Brad Pitt was the other in 2008).

“Celebrity names coupled with the terms ‘video’ and ‘picture’ are some of the most-searched terms on the Internet,” Michelle Dennedy, chief privacy officer at McAfee, said in a press release. “Cyber criminals exploit consumers’ need to be updated on celebrity news, leading them to sites that can harm their devices and compromise personal data.” Some tips to avoid trouble include not providing log in or personal information to third party sites, avoiding downloads from “suspect sites,” and being wary of third party links. Or in other words, don’t be dumb, and avoid trouble by sticking to CoS.