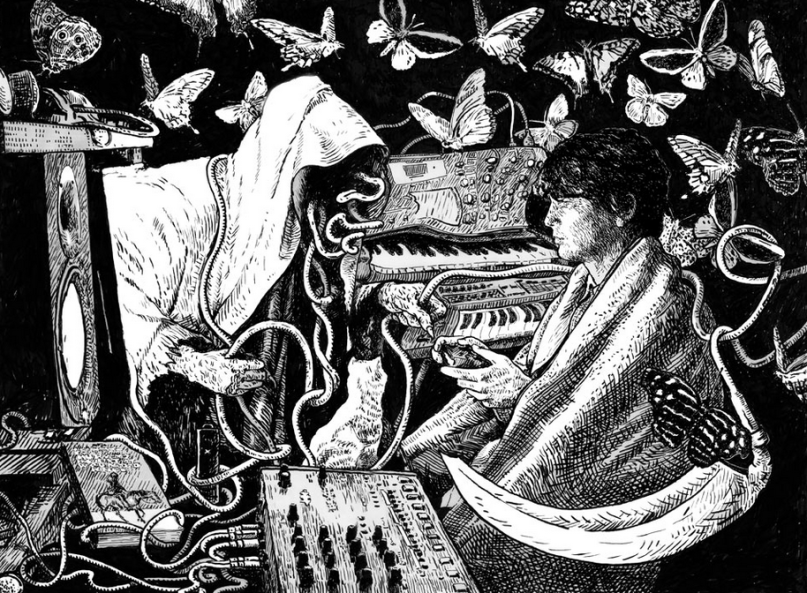 Animal Collective’s Noah Lennox, aka Panda Bear, is gearing up to release a new full-length solo album entitled, Panda Bear Meets The Grim Reaper, his first since 2011’s Tomboy. This evening, Lennox revealed the full details of the LP, including its January 13th, 2015 release date, artwork, and 13-song tracklist.

As a precursor, he’s also shared the LP’s lead single, “Mr Noah”, as part of a surprise new EP also containing three non-album B-sides: “Faces In The Crowd”, “Untying The Knot”, and “This Side Of Paradise”. Below, you can watch the video for “Mr Noah”. The whole thing is now available for purchase via iTunes or Domino Records’ website, where it’s being offered as a free download to anyone who pre-orders the LP.

Update: Stream the full Mr Noah EP below via Spotify.