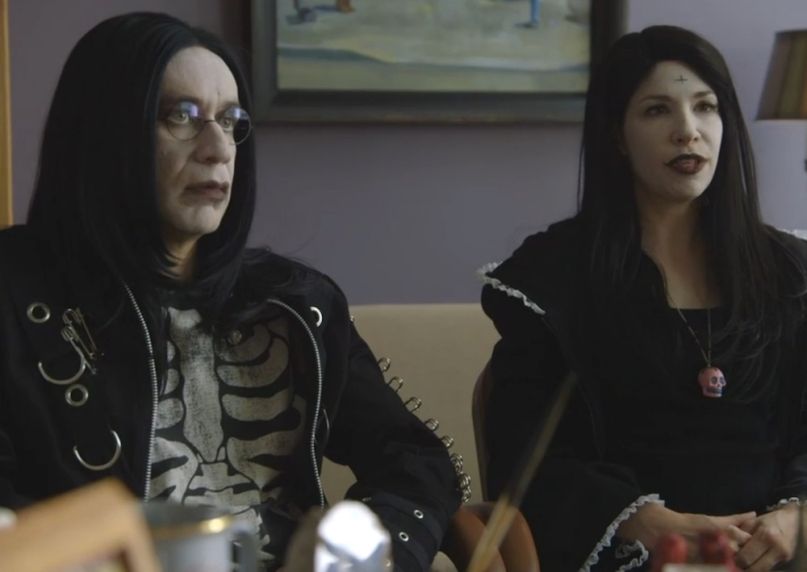 The new season of Portlandia isn’t due to premiere until January, but IFC has just given us a sneak peek at what’s in store for stars Fred Armisen and Carrie Brownstein. Hint: more rib-tickling shenanigans!

In the teaser clip, Armisen and Brownstein play two goths who are excitedly planning what they consider one of the most important “life” events ever: their funerals. “I was more looking forward to this than I was my birthday,” Brownstein says so matter-of-factly, her signature deadpan delivery on-point. Although it’s barely a minute long, the teaser easily makes us 10x more anxious for season five (and has this writer feverishly mumbling “Put A Bird On It!” in response to just about anything).

Watch the clip below (via Rolling Stone).

In related Carrie Brownstein news … in case you’ve been living under a rock or simply hate good music, Sleater-Kinney has announced their first album in 10 years, No Cities To Love, due out in January.