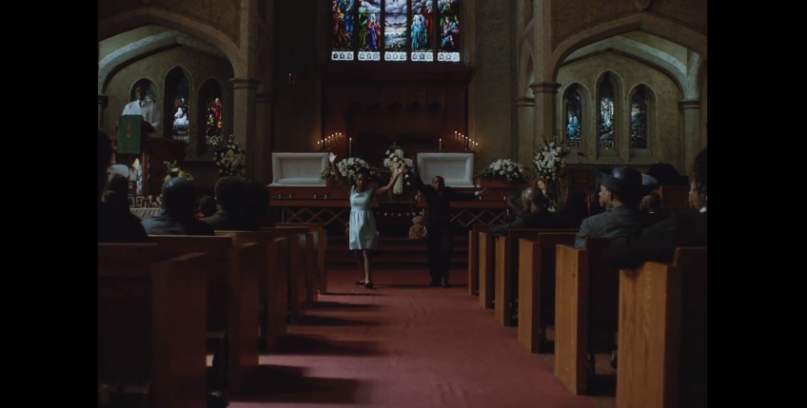 As its title suggests, Flying Lotus is exploring some pretty heavy themes on his new album,You’re Dead!. That’s especially evident in the video for “Never Catch Me”, his collaboration with Kendrick Lamar.

In the clip, two young kids get up out of their coffins and dance at their own funeral. But this isn’t the start of some zombie outbreak; coupled with Kendrick’s lyrics, it’s a rather poignant commentary on the innocent cost of unchecked violence. Watch below.