Back to the Future receives 30th anniversary screenings with live orchestra, new music 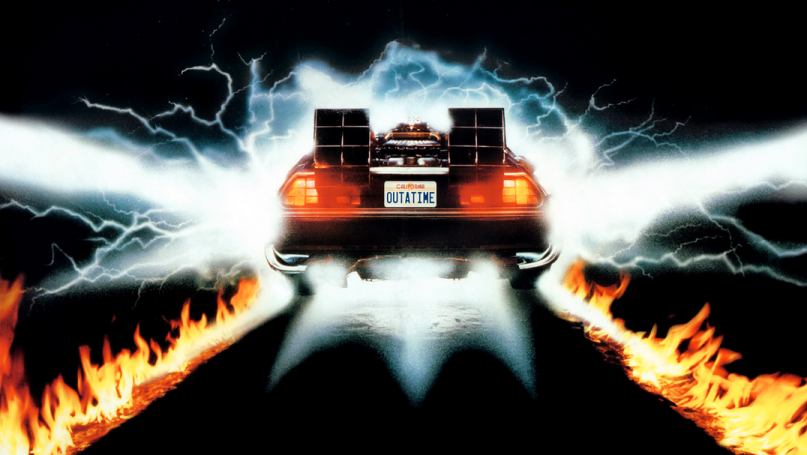 Back to the Future

Universal Pictures will celebrate the 30th anniversary of Back to the Future with a series of screenings featuring live orchestration.

According to Variety, these screenings will take place in various cities across the world beginning next May. Each will see a live orchestra perform Alan Silvestri’s Academy Award-nominated score in addition to 15 minutes of new music composed by Silvestri specifically for the anniversary.

The first screening will take place in Lucerne, Switzerland in May 2015. Additional dates will be announced in the near future.

Other planned 30th anniversary activities include a musical adaption of the film penned by the original screenwriters, Robert Zemeckis and Bob Gale. It will stage at London’s West End next year. And though an unaffiliated project, a California startup plans to launch a Back to the Future-inspired hoverboard on October 21st, 2015 — the very day Marty McFly travels to the future.