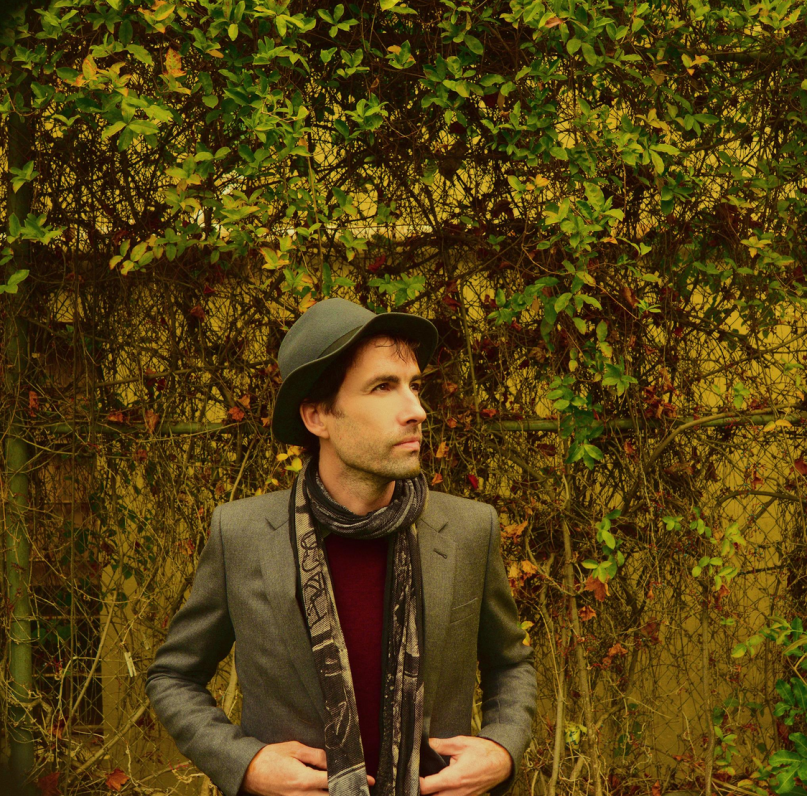 To mark its 20th anniversary, Bloodshot Records has enlisted a bevy of artists to cover songs synonymous with the Chicago alt country label. Our latest preview of While No One Was Looking comes in the form of Andrew Bird’s take on Robbie Fulks’ 2013 single “I’ll Trade You Money For Wine”.

Here, the Chicago multi-instrumentalist, who is no stranger to folksy reworkings, enlists singer and Bloodshot affiliate Nora O’Connor. Together, the two strike perfect harmonies, as O’Connor’s soothing coos expertly complement Bird’s more earthy vocals. While it may lack the intensity of the original, the tangible charm between both singers is enough to make for a compelling listen. Listen in below (via TIME)

In anticipation of the compilation’s November 18th release, Bloodshoot has also shared Blitzen Trapper’s cover of Ryan Adams’ “To Be Young (Is To Be High, Is To Be Sad)” and Chris Shiflett and The Dead Peasants’ rendition of Justin Townes Earle’s “Look The Other Way”.

Bird’s contribution will also be released on a limited-edition 7-inch single backed by Fulks’ own cover of Bird’s 2001 song “Core and Rind!”. It’s due out for Record Store Day Black Friday (November 28th).