Swift gets dazzled by the romance of the Big Apple, but lands where it matters 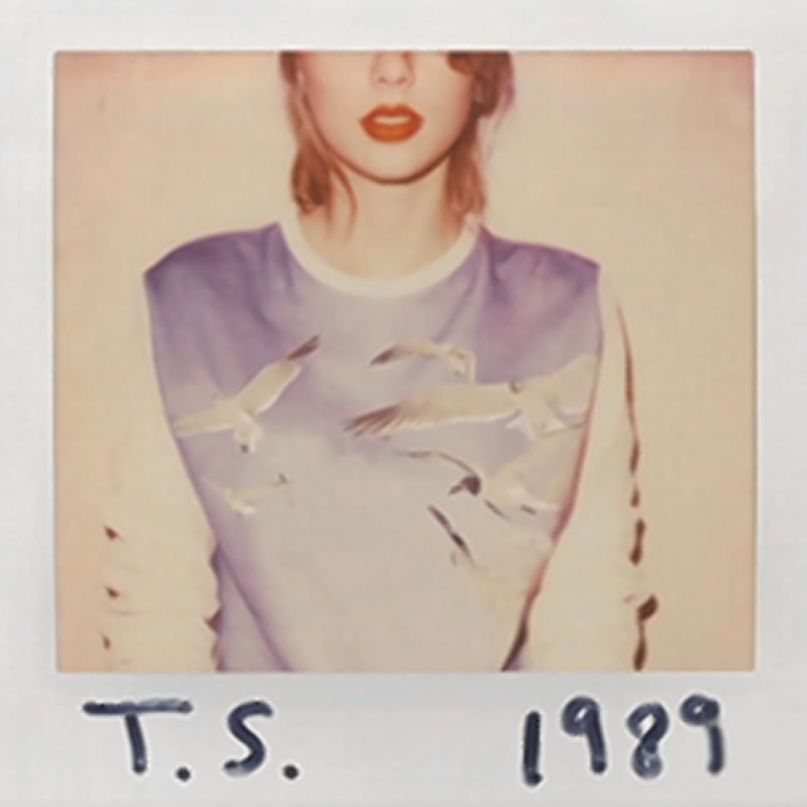 Count back from today to 1989 and you get an even quarter century. Taylor Swift, the songwriter who built an empire on being young, isn’t shy about the fact that she’s getting older. She slapped her birth year right on the cover of her fifth album, daring you to do the math. Now that the country star-turned-poptimist talking point has hit the square middle of her 20s — she’ll turn 25 on December 13th — Swift releases 1989, a full-blooded work of synthpop that speaks sharply to the millennial condition.

More than most of her chart-surfing contemporaries, Swift has reverse-engineered something of an underground following among music fans who otherwise buy 7-inch singles from micro-labels instead of CDs from Target. She’s one of the few pop balladeers beloved by Robert Christgau, and her indie cred has paradoxically soared alongside her fame. 2012’s Red cemented Swift as one of the only blockbuster performers with the chops to be played around the DIY circuit, with songs like “I Knew You Were Trouble” finding fans among avant-garde tastemakers like Grimes. Swift had one hell of a budget for Red, but she wrote songs tight enough to establish herself as more than a pop culture spectacle.

Now, Swift has moved from Nashville to New York City and shed every last country gene she had left. 1989 is a glitzed-up pop powerhouse about living in the big city, leaving old selves behind, and, yes, dating people you probably really shouldn’t be dating. It’s not that Swift is making the same mistakes she promised herself she’d stop making in “Trouble”; it’s more like she’s accepting that making mistakes is a necessary part of the fucked-up charade we call adult life.

“Welcome to New York”, the third single from 1989 and the album’s opener, reaches for more than Manhattan’s brightly lit perimeter. It’s an easy song to mock — New York hasn’t actually been cool since at least 1989, and the idea that a city with four-figure rents could be waiting for you with open arms seems a naive idea. But Swift hints that she’s not talking about New York City the location, but New York City the idea — an aspirational playground always situated slightly out of reach. “We first dropped our bags on apartment floors/ Took our broken hearts, put them in a drawer,” she sings. If you’ve ever run so far away from who you used to be that you ended up in a whole new city, you get what she means.

Her metropolitan butterflies aside, Swift’s songwriting is as consistently razor-sharp as it’s ever been. Her strengths have never lied in virtuosic sweeps across her range, but in hard, clipped diction — perfect for the new wave of synthpop where she now sets her dramas. She uses her voice like a bullet here, rattling off syllables and landing lines like “Darling, I’m a nightmare dressed like a daydream.” You bet that one’s going in the Facebook statuses of teens across the States.

The melodies on 1989 rain down fast and heavy against hip-hop beats and bulging ’80s bass lines. These are the tightest turns Swift has ever cut, and they let her slice out her words with real anger, not just passive regret. “These kinda wounds, they last and they last,” she sings through gritted teeth on “Bad Blood”. “Band-aids don’t fix bullet holes/ You say sorry just for show.” She’s not blaming herself for the way other people have hurt her anymore, and it sounds like she’s shrugged off a huge burden.

Though it’s perfect fuel for flipping off the haters, “Shake It Off” is a relative outlier to the album’s energy. Swift enjoys her moment of “Fuck ’em all, I gotta be me,” but that untouchable confidence doesn’t bleed far from the song. Elsewhere on the album, she’s reeling over past mistakes, scouting out new ones, and trying to figure out whether she’s caught in a love that’s about to go south or one that could last for life. “Out of the Woods” bunches up at the chorus and spills over with lovelorn anxiety, while “All You Had to Do Was Stay” and “I Wish You Would” both lament a relationship that got way more complicated than it needed to be. Her conception of New York might be idealized, but Swift renders all the confusion of being in your mid-20s in perfectly gritty detail.

Swift’s heartsick anthems are as sympathetic here as they were on Red. It’s when she starts chasing down the gleam of the Big Apple that I start to lose her. “Style” boasts one of the album’s most arresting hooks, but it’s also a song about how young, conventionally pretty white people are always in vogue: “You’ve got that James Dean daydream look in your eye/ And I’ve got that red-lipped classic thing that you like.” That’s a cliché that doesn’t need to be reiterated, let alone bragged about. The song is deliriously triumphant, but triumph is an easy place to get to when you’re young, hot, and loaded in the country’s sparkliest city. Here, Swift’s girl-next-door likability slips, making it harder to forget that “Style” literally debuted as an advertisement.

After oscillating between adrenaline and guilt, 1989 settles at the center for its final move, “Clean”. The bell-accented number doesn’t focus on any players besides Swift and the lover she’s quickly forgetting. It’s all her, no city lights or pretty boys to be found anymore. From the sound of it, she’s been finding strength not in her romances, but in her friends; the song gently echoes Lorde, whose friendship with Swift is a welcome anomaly in a business that tends to favor rivalries. “I punched a hole in the roof/ Let the flood carry away all my pictures of you … I think I am finally clean,” sings Swift. No matter where you find yourself geographically, that’s a place worth aspiring towards.