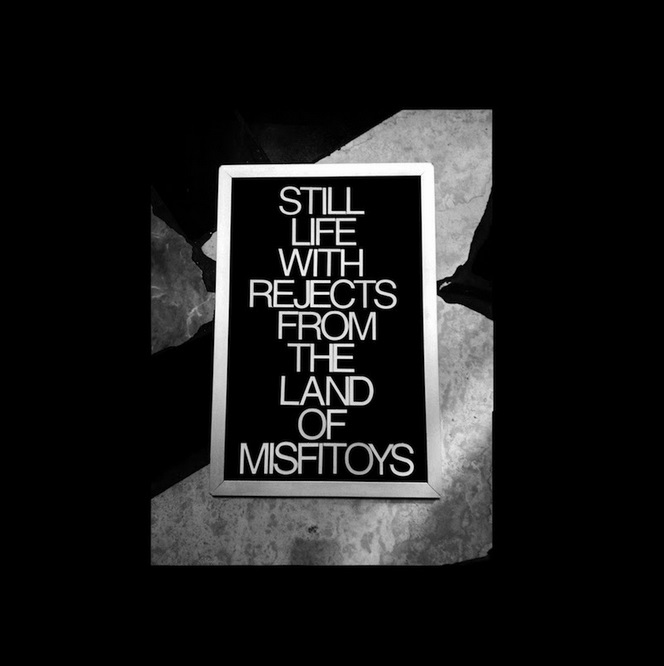 After amicably leaving Woods and putting his other band, The Babies, on hiatus, Kevin Morby pursued a solo career. He’s already released two albums under his own name since moving from New York City to Los Angeles last year. The first, 2013’s Harlem River, was a lackadaisical collection of mellow rock songs complete with touches of his Kansas City-born drawl and his Woods-era proclivity for folksy jams. While that album had its moments of ramshackle charm and sunny nonchalance, it did little to distinguish himself from his other projects.

His second effort, Still Life, does more to establish Morby as an essential figure in the well-filled field of guitar-wielding singer-songwriters. Placing himself somewhere along the open-road twang and Bob Dylan reverence of Steve Gunn, Cass McCombs, and Kurt Vile, Morby’s music is arguably more direct and pragmatic than that of his contemporaries. Not interested in too much psychedelia or extended soloing, Morby’s songs strip rock to its essentials, fleshing out most of the offerings with a mix of delicately strummed acoustics and reverb-tinged electric guitars. Even though the arrangements are simple, they’re occasionally deceptively so. Less loose than his debut, Still Life boasts a mix of straightforward tracks with hooks that mostly grab and others that play with experimental textures and darker atmospheres.

Those weirder offerings, like the claustrophobic and bumbling “Drowning”, find Morby slurring lines like “The sea loves the ocean/ The sea loves the sea.” When a thumping bass line kicks in, courtesy of producer Rob Barbato (Cass McCombs, Darker My Love), there’s enough rhythmic intrigue to keep the track afloat, but not by much. The next song, “Bloodsucker”, continues this foray into unapologetic melancholy. With an understated and sparse electric guitar arpeggio that’s largely effective in establishing a remorseful mood, he peppers in some metaphors that lay it on a bit thick: “I am trying to make peace with where I am/ Blood on the wall with a knife stuck to my hand” and “I am trying to make peace inside a war/ It’s been so long I don’t know what we’re fighting for.” He’s a talented enough songwriter to avoid flirting with cliché, but occasionally, these rehashings of well-worn lyrical tropes distract from the otherwise pretty arrangements.

It’s when Morby sticks to his roots and ups the beats per minute that Still Life proves itself to be a successful sophomore effort. The album’s best track, “Motors Runnin”, is a freewheeling dose of folk rock with a beautiful chord progression and tangible forward motion that finds Morby delivering on his initial promise. His voice, a disaffected baritone with a hint of a Kinks-like British affectation despite his Midwest roots, perfectly handles the peppy track with well-executed howls and yelps. On “All of My Life”, Morby confirms his knack for writing lovely melodies. The song feels timeless in its structure, calling on velvety, swaying guitar lines and hooks with a distinct yearning. Another highlight, “Parade”, is a direct homage to one of Morby’s heroes: Lou Reed. Here, Morby’s voice comes across as a noble dispenser of sage advice, doling out uplifting lines like “May you find out how you are.” Striking a hopeful tone with jingling pianos, subtle horns, and the feeling that it could be a long-lost cut from Reed’s Transformer sessions, the song brings it all together with a rousing cast of backing vocalists. It’s a prime example of using the tools of the past to make something fresh, and Morby totally sells it.

Putting some of the untidy lyrics aside, Morby has made a durable album that improves and heightens the promise of his initial outing. While solid, Still Life would need an extra push to reach an even higher tier. On the album’s eight-minute penultimate track, “Amen”, Morby hints at an exciting future direction he could take. Adding a decidedly roots rock arrangement á la Last Waltz-era The Band, the horns and bluesy stomp make it one of the best songs on the LP. If Morby can more thoroughly explore this side of his wide-ranging musical personality, he’ll have his best record yet. We know he’s prolific enough to do it.

Essential Tracks: “Motors Runnin”, “All of My Life”, and “Amen”