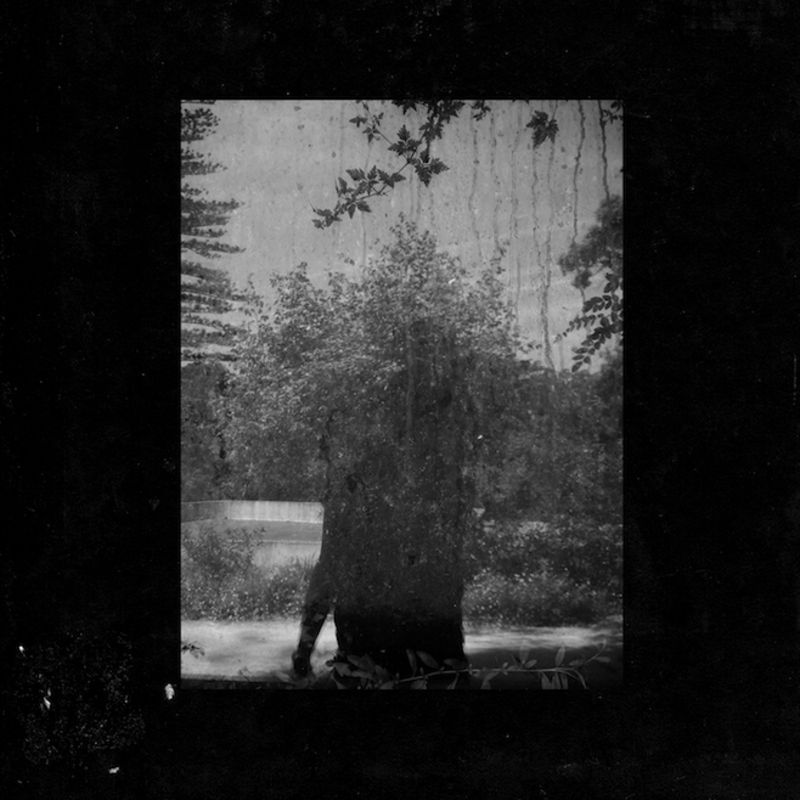 We need detached music. Without it, it’d be impossible to make it from October to January, let alone March. Few artists are as cherished in winter as Grouper, the solo project of Portland artist Liz Harris. Her morose album titles, like 2008’s Dragging a Dead Deer Up a Hill and 2013’s The Man Who Died in His Boat, make it difficult to recommend her records to a friend without receiving a worried look in return, but as soon as someone begins their tumble into her textured drone, the appeal is obvious. Grouper illuminates sadness by giving our sighs a voice.

Written in the south of Portugal in 2011, Ruins is the result of Harris processing her surroundings. She frequently walked along the beach and through the ruins of a small village while living abroad for an arts residency. Engulfed by political anger, emotional debris, and natural beauty, she created a document of, as she writes, “living in the remains of love.” Ruins is what its name suggests: spacious, haunting, and delicate.

While Harris’ past work got tangled up in the endless reverb of lonesome guitar and delayed harmonies, Ruins sees her stuck at her piano. The album tends to wander without a clear desire to find its way. That’s not an issue; it never has been. That meandering was carefully whittled on both Dragging a Dead Deer and The Man Who Died, but this time around, Harris doesn’t hide her goals behind echoing guitars. She imbues her chords with a subtle hypnosis, honing in on life’s blunt void once more. Nostalgic piano rears back from the hungry swells of reverb she used to claim as her own.

Grouper uses repetition in the vein of Arvo Part to outline deteriorating emotions against an acceptance that the past cannot be altered. It makes for an easy slip into lucid dreams. The walls of her house dissolve at the mercy of nature’s hum. There’s no standout on the album quite like “Heavy Water/I’d Rather Be Sleeping”, but her looping chords on “Lighthouse” match the rhythm of an old memory being painstakingly played on repeat. Its subtle variation points to bruises that have, to the naked eye, long ago healed.

With the shift in instrumentation comes a newfound confidence in Grouper’s lyrics. “Every time I see you, I have to pretend I don’t,” she sings on “Clearing”. Harris still isn’t one to let her pen’s ink bleed, but her words are easier to make out than before. It’s there in “Holding”, too.

Much of the album feels like ripples of that first piano number, “Clearing”. Harris prefers to ruminate on a single emotion rather than get to the full palette of past memories. She plays gently, but not hesitantly, running closer to Erik Satie and Francis Poulenc than today’s modern romantics. Unfortunately, the album never shoots off in noticeably different directions. This is about a leisurely walk, about leaving the past undisturbed. In a world that grows noisier by the day, Grouper continues to deliver a quietness that defines the anxieties we run into after dark.

Ruins, Harris’ tenth studio album, could have benefited from a more structural design, though that’s not to say she doesn’t know the importance of placement. After all, this is the same woman who kicked off her 2013 FACT mix with a bleak, dark comedy quote (“The best thing about being dead is that you no longer have to say, ‘I wish I were dead’”) and modeled her 2012 collaborative LP, Circular Veil, after a full sleep cycle. Ruins uses location as its skeleton. She’s retreated from the burning winds of winter to find comfort inside her home — only to remember that’s where isolation does the most damage. It’s heard in the beep of her microwave in a power outage in “Labyrinth” and the frog croaks that bleed into the background of “Lighthouse”. Her inclusion of life’s errors make the embrace of life’s decay less daunting.

Yet that’s where Grouper ends up — watching her younger self struggle in the past. The 12-minute closer, “Made of Air”, is a home recording from her mother’s house in 2004. It recalls her early drone work and leaves us at her beginning, bringing us deeper into her life to hear the past that haunts her. It’s a deceptive move, unhinging her skull to let us crawl back through her brain, but it works in her favor. At the end of a record as cloudy and soothing as Ruins, the only place left to go is the recesses of your own mind. Liz Harris shows us firsthand how to do so fearlessly.