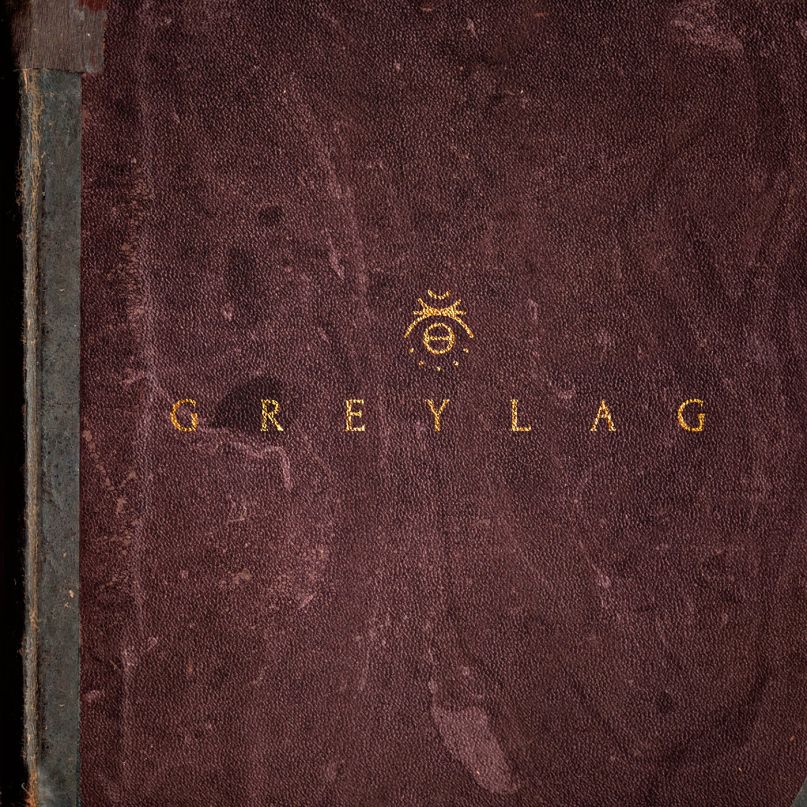 In “Another”, the opening track on Greylag’s self-titled debut, a rural guitar lick shuffles in the earthy falsetto of vocalist Andrew Stonestreet. The song offers a shimmering glimpse of the band’s Appalachian folk rock influences before unfurling into an ensemble chorus dripping with Southern blues. It’s an earnest start for the Portland trio, who enlisted the production efforts of Phil Ek (Fleet Foxes, Modest Mouse, The Shins) to shepherd in the nuances of their AM country contemporaries. Unfortunately, “Another” is where the album peaks.

What follows is a collection of self-aggrandized harmonies that falls short of its full potential. While the album retains its subtle, small-town charms, it lacks any distinct triumphs — and with Stonestreet’s sweeping vocal delivery, that’s a glaring missed opportunity. His expressive, smoky tone is the foundation beneath the otherwise stark “Arms Unknown”, in which he sings over a lethargic acoustic strum that later erupts in a frenzy. The shifts are haphazard, and the discordance dilutes the power of Stonestreet’s voice. Similarly, the aimless arrangement of “Walk the Night” lacks any punch to support his sound.

That’s not to say the record doesn’t showcase Greylag’s potential for more complexity and depth. In “Kicking”, the group recedes from its rural evocations, offering gritty rock charged with rumbling bass. The arrangement is a rousing accompaniment to Stonestreet’s soaring howl, and it’s the most powerful indication that Greylag is primed for more successes in the future. “One Foot” takes a similar path, with ragged guitar streams flowing into a solid reverb fadeout. It’s as if Greylag is winding down two separate roads: one paved with the simplicity of rustic folk and the other scuffed with the intricacy of classic rock.

Greylag is littered with forgettable arrangements, but that’s not to say all is lost. The occasional hints of a group primed for greatness are there, signaling undeveloped strengths that could lead to a more unrestrained offering. Otherwise, the music here falls lifeless, a monochromatic execution lacking in heart. All it may take is the confidence of maturity to release Greylag from their reservations.