Urban Outfitters sells more vinyl records than any other store 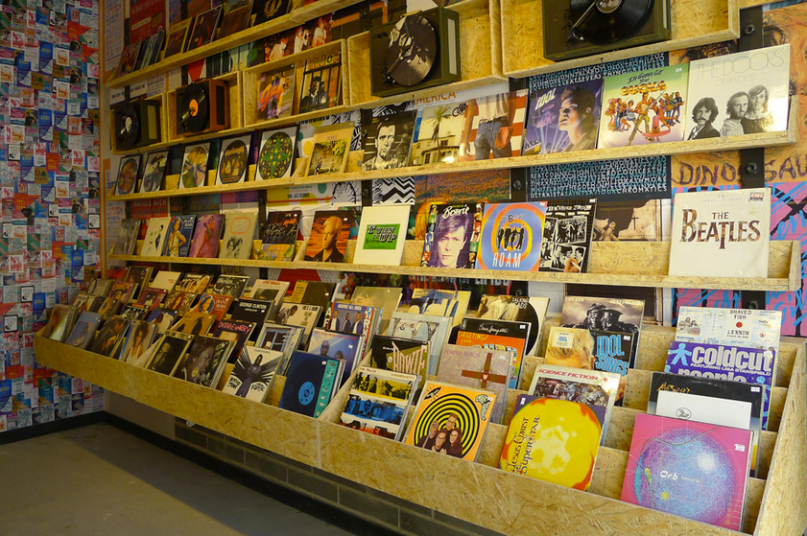 Vinyl records have, against all odds, experienced a massive resurgence in recent years. Sales hit 6.1 million last year, and 2014 is on track to beat those numbers. However, the vinyl boom isn’t just because of the likes of Record Store Day and Jack “I Break Records” White. You can thank Urban Outfitters, too.

The company’s chief administrative officer, Calvin Hollinger, announced on Wednesday (via Buzzfeed), “Music is very, very important to the Urban customer … In fact, we are the world’s number one vinyl seller.” That’s right: the place that sells you  offensive sweatshirts and this inflatable beer pong hat also sells more vinyl LPs than Amazon, Insound, or any retail record shop.

Hollinger attributed Urban’s sales success to their inventory system, which allows them to list vinyl albums from approximately 100 vendors without having to actually pay for the inventory themselves. In essence, they’ve set themselves up as sort of an online vinyl consignment retailer, and it’s apparently worked out like gangbusters.

News of the company’s vinyl dominance comes as Urban Outfitters has faced a sales decline and attempted rebranding, as they fear their clientele have started to skew too young.