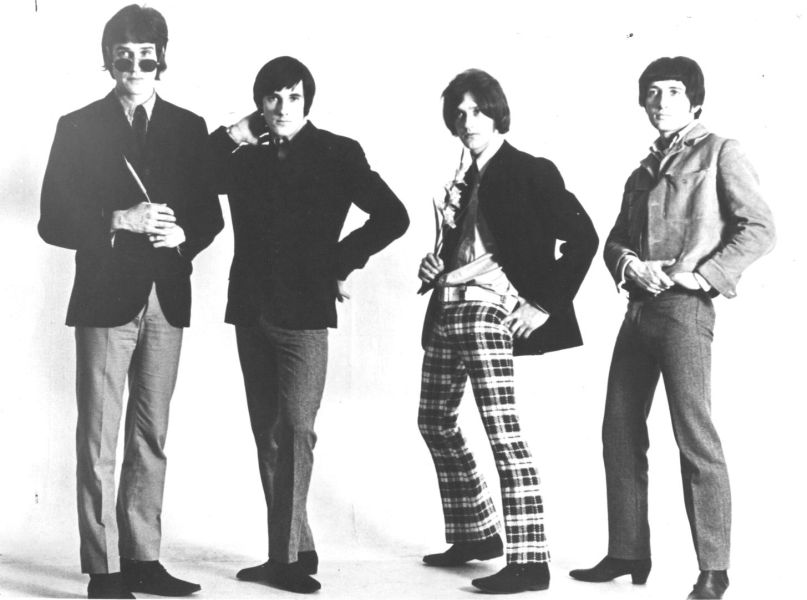 This year marks the 50th anniversary of The Kinks. While founding members Dave and Ray Davies remain undecided on a reunion tour (though odds are trending ever upward), Legacy Records has announced plans to celebrate the iconic band with a series of archival releases.

Due out October 14th, The Essential Kinks is the first-ever career-spanning retrospective anthology for the British rockers. The collection spans 48 tracks over two discs, including classic hits “You Really Got Me”, “Waterloo Sunset”, “Strangers”, “Life Goes On”, and “20th Century Man”, plus live versions of “Lola”, “Till the End of the Day”, and “Where Have All The Good Times Gone”.

Not only did the Davies brothers sign off on the final tracklist, but the set features exclusive liner notes penned by David Bowie himself. Below, read a sample of Bowie’s writing:

“I’ve never heard a Kinks song that I didn’t like. Of course, from their noisy and brash beginnings, the Kinks have come to stand for some of the most enduring and heart-clutching pop of all time. They are in the gut of every British song-writer who followed them and are indisputably a cornerstone of everything pop and rock. I love ‘em. The world loves ‘em.”

Then, on November 10th, Legacy will release an expanded CD/DVD deluxe edition of 1971’s Muswell Hillbillies. Remastered from analog tapes, the two-disc set features the original album plus nine bonus tracks, seven of which have never before been released in North America. The second disc also includes two rare 1972 television appearances, both of which are also making their North American debut.

To accompany both releases, Legacy has also obtained the licensing for 16 Kings albums released between 1971 and 1986 and have made remastered versions of each LP available for digital download.

03. Till The End Of The Day
04. Waterloo Sunset
05. The Money-Go-Round
06. Sunny Afternoon
07. The Virgin Soldier March
08. She Bought A Hat Like Princess Marina
09. Alcohol
10. Acute Schizophrenia Paranoia Blues
11. You Really Got Me

Lists of Kinks albums that have been remastered and digitally re-released:

Give The People What They Want (Arista, Originally released August 15, 1981)