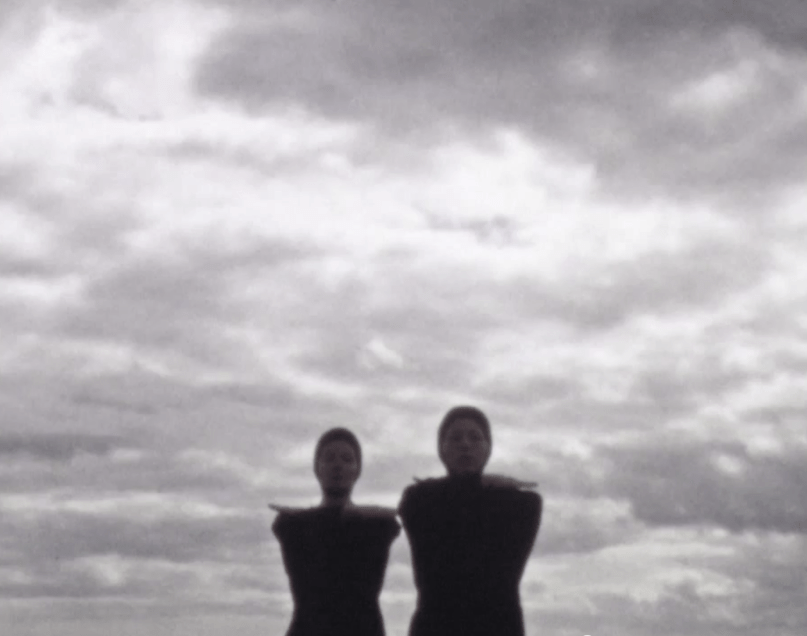 Radiohead drummer Phil Selway will release his sophomore solo album, Weatherhouse, on October 7th via Bella Union. In anticipation, he’s shared two singles in “Coming up for Air” and “It Will End In Tears”, and today, he’s given the latter track a music video.

Directed by a Faroe Islands-based film duo RAMMATIK, aka Rannvá Káradóttir & Marianna Mørkøre, the visual was made in collaboration with Northern Film & Media and the Berwick Film & Media Arts Festival. Considering the surprising warmth of “It Will End In Tears”, the fluid choreography and retro-minded aesthetics fit the song well. Watch it below.

On October 9th, Selway will further support the release by teaming with the Dap-Kings for a performance on The Tonight Show Starring Jimmy Fallon. He’s also announced a short solo tour in the UK. The four show jaunt begins February 11th at London’s Queen Elizabeth Hall. Check his full schedule below.