Grimes scraps new album and starts over from scratch 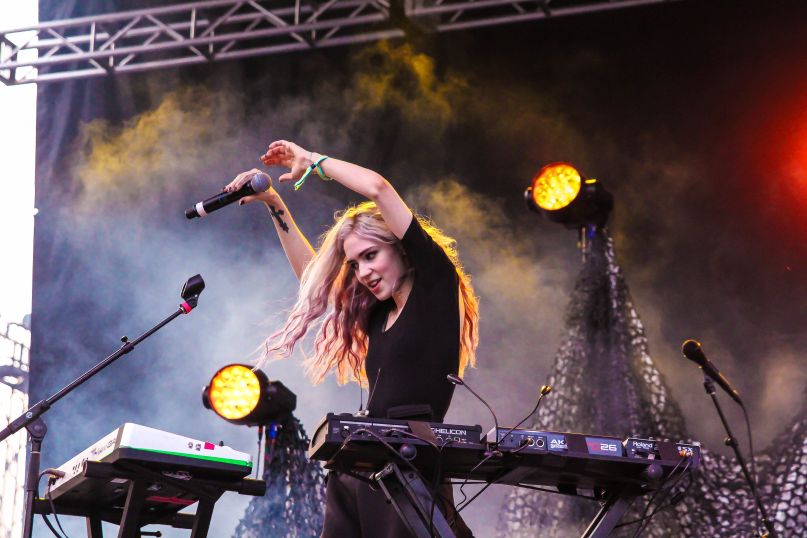 Back in June, Claire Boucher, aka Grimes, revealed “Go”, a new single which was originally penned for Rihanna. While it retained some of her signature quirky electropop elements, there was no denying the track was the Canadian musician’s most pop-oriented, radio-friendly project to date.

Not every Grimes fan was happy with the new sound, however, and the negative response has helped her seek a new direction for her music. She’s since tossed out her new album and started over from scratch.

“It upsets a lot of my fans, and I get why it upsets them,” Boucher told New York Times Magazine of the divisive, Blood Diamonds-produced banger. “Everybody was like, ‘Oh, Grimes is pandering to the radio.’”

On the now-scrapped album, which would have been the highly-anticipated follow-up to 2012’s Visions, she noted that “it sucked, so I threw it out and started again.”

In related news, it’s not just music fans who have a bone to pick with Boucher. After rejecting the Ice Bucket Challenge last month over the ALS Foundation’s use of animal testing, she’s been the target of much derision. “All these people with ALS. were like, ‘You’re the worst person ever.’ I was crying for days,” she said.

Below, revisit the video for “Go”.