Bill Murray crashes a birthday party, plays air guitar, dances along to “Turn Down For What” — watch 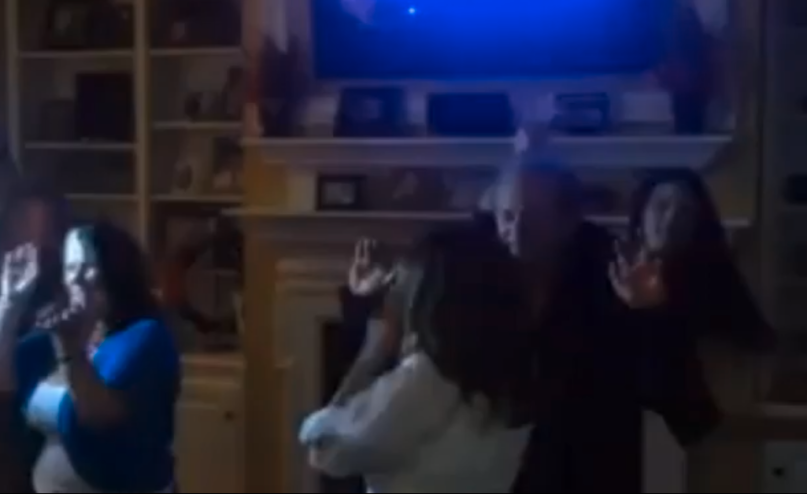 Who knows if we’ll ever find out for sure what happened on that fateful day when Skrillex and Diplo DJ’ed at Burning Man. However, had Billy Murray been in attendance, at least one person would have dropped to the beat.

In the latest amazing tale of Bill Murray being Bill Murray, the actor crashed a birthday party in Charleston, South Carolina over the weekend. Murray, a resident of Charleston himself, was friends with the chef charged with catering the event. However, while his buddy was busy cooking up meatballs in the kitchen, Murray was leading an epic dance party soundtracked by DJ Snake and Lil Jon’s “Turn Down For What”. He also played air guitar along to Tommy Tutone’s “867-5309”.