What’s the Greatest Summer Album of All Time? Round Two

Here are a few matchups too hot for suntan lotion. 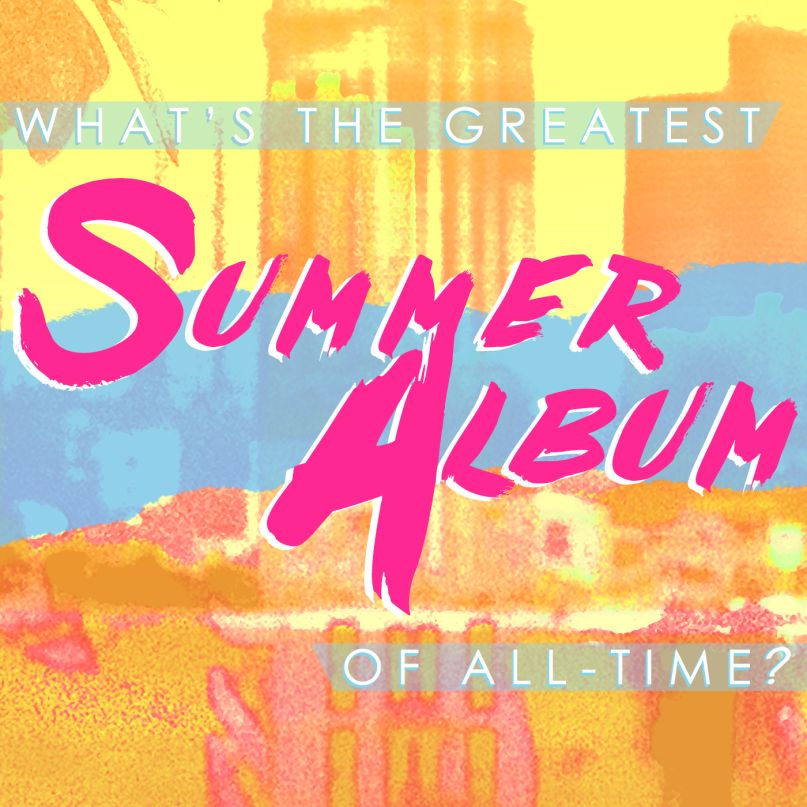 Last week, Consequence of Sound kicked off its end-of-summer tournament in search of The Greatest Summer Album of All Time. Not surprisingly, the first round received thousands of votes, but unlike past challenges, most of the matchups came incredibly close in the polls. For example, Animal Collective’s Merriweather Post Pavillion edged out Kanye West’s The College Dropout by 16 votes, while Arcade Fire’s The Suburbs locked out Queens of the Stone Age’s Songs for the Deaf by only 31 votes.

There were blowouts, however. There was really no Love for their classic, Forever Changes, leaving The Beach Boys’ Pet Sounds as a clear victor. Few opted for The Avalanches’ Since I Left You over LCD Soundsystem’s Sound of Silver. And while Red Hot Chili Peppers’ Blood Sugar Sex Magik gave Sublime a run for its money, the late Bradley Nowell came out on top.

This week, the challenges get even harder. So take a look below, flip to each write-up, and then vote.

Deadline: You have until Wednesday, August 28th to vote.