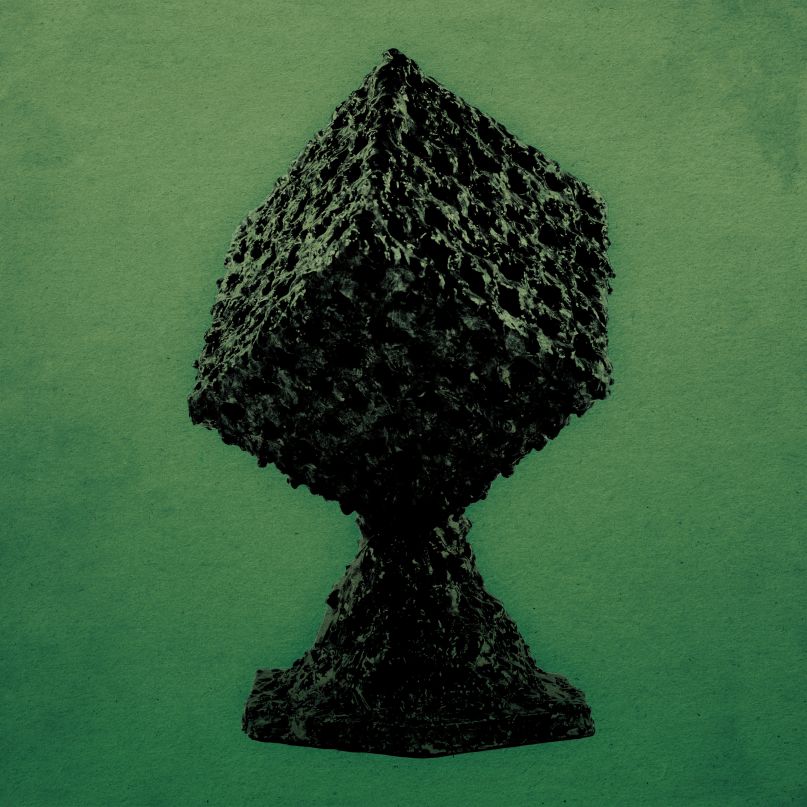 Florida post-punk outfit Merchandise will release their third studio album, After The End, on August 26th via 4AD. In anticipation, it’s streaming in full at NPR.org.

The band self-recorded and produced the follow-up to 2013’s Totale Nite over a span of six months while living together in Tampa. According to a press release, the only outside help came from producer Gareth Jones (Depeche Mode, Grizzly Bear), who assisted in mixing the album.

“Totale Nite was the end of the book,” frontman Carson Cox told NME earlier this year. “This is a whole new one. It’s like we can start a new band with basically the same name. We’ve already exploded our reality – now we’re going to re-make ourselves as a pop band, but it’ll still be a twisted reality.”

Cox goes on to explain that the album’s title isn’t an inference to the apocalypse but that “it’s like we’re living after the fucking end!” He added, “A lot of my friends have moved on now, and my life is just so different. A lot of people I used to be close with … other bands who’ve broken up, gone through countless females. It’s after the end, it’s way after it. It’s like adulthood and adolescence have gone, and you can’t return.”

The album is preceded by three singles, “Little Killer”, “Enemy”, and “Green Lady”.

Pre-orders are ongoing. Watch the video for “Enemy” below.