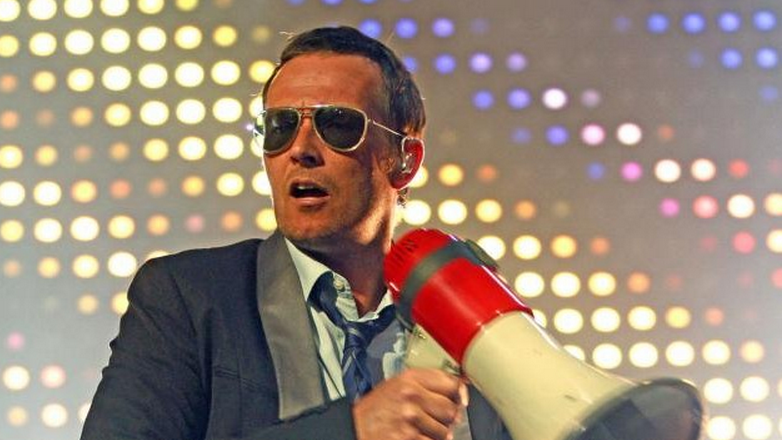 The Los Angeles County Sherrif’s Department was coaxed into believing they had arrested ex-Stone Temple Pilots frontman Scott Weiland. In reality, the man who has been sitting in jail for the last four weeks, charged with felony possession and burglary, is nothing more than an impostor.

Yesterday, TMZ reported that Weiland had been arrested after attempting to rob a Beverly Hills pharmacy and being found in possession of methamphetamine. However, a short time later, the real Scott Weiland released a video showing him in the studio with his bandmates. In the video, Weiland called TMZ’s report “nice piece of fiction” and said the website “will be be hearing from my attorneys.”

When police then verified the identity of the suspect on Thursday night, they discovered he was, in fact, a 44-year-old man named Jason Michael Hurley. According to police, Hurley told the arresting officers that he was Weiland, and they believed him. The mistake was only realized after the real Weiland posted the video, and police carried out a fingerprint analysis.

TIL Scott Weiland has an impersonator. Once he gets out of jail, I’d like to hire him for my next birthday.