Pussy Riot to appear on House of Cards 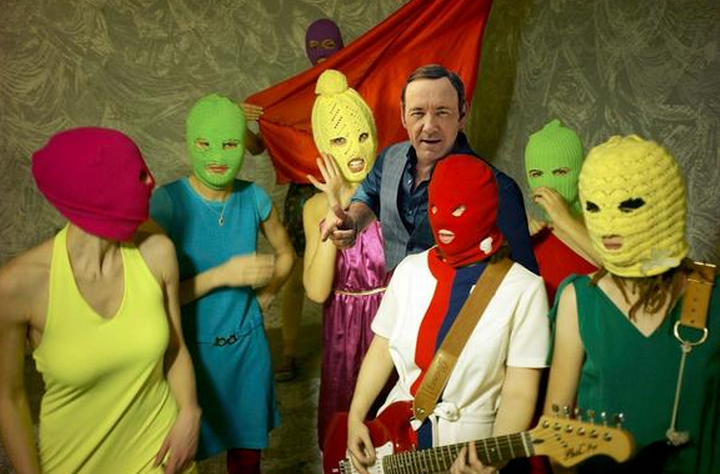 Frank Underwood may have finally met his match: Russian punk feminists and all-around badasses Nadya Tolokonnikova and Maria Alyokhina, of Pussy Riot, are set to appear in the forthcoming season of Netflix’s House of Cards.

The news was first reported by Baltimore’s City Paper, who note that Tolokonnikova and Alyokhina were spotted on the show’s set in Baltimore on Monday. It remains unclear whether they’ll be playing themselves or characters on the show, however, if I were a betting man (and I am), I suspect their appearance will somehow tie into (spoiler alert) Lucas Goodwin’s hacking arrest.

(Read: Thirteen Obscure Cameos by Musicians in Film and TV)

The third season of House of Cards is expected to premiere in February 2015. Y’all invited to my viewing party.