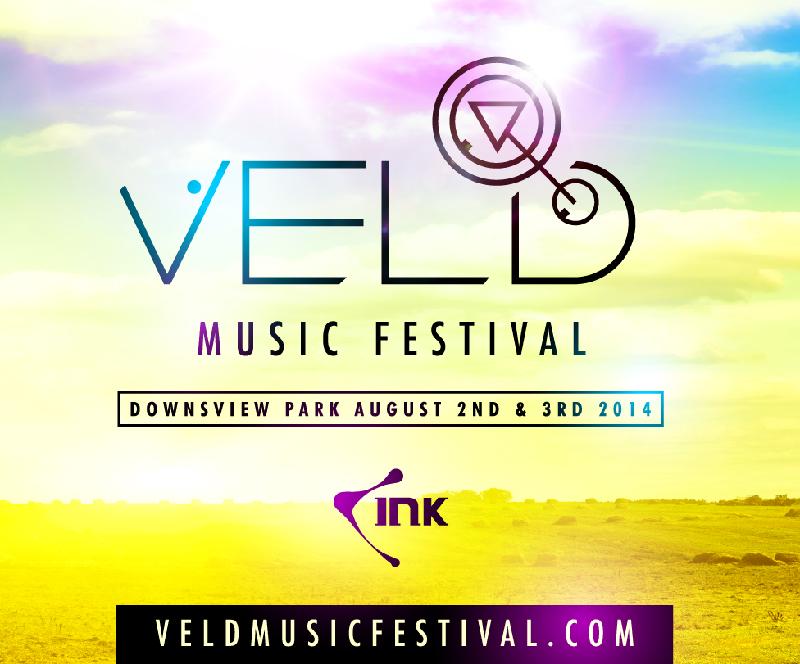 According to CBC News, two people have died and more than a dozen others have become ill after taking an unspecified drug at Toronto’s Veld Music Festival this past weekend. The tragedies have prompted authorities to launch a full homicide investigation.

Police officials stated that 15 people have been hospitalized “in a state of medical distress” since Sunday evening, the closing night of the EDM event headlined by acts like Calvin Harris, Armin van Buuren, and Iggy Azalea.

Out of the 15 who received medical attention, a 20-year-old woman and a 22-year-old man have died. Meanwhile, among those still hospitalized is a 16-year-old.

While officials have yet to the confirm the drug that was consumed, local police deputy chief Mark Saunders stated in a press conference that “it could be MDMA, it could be ecstasy, it could GHB.” He added, “People are dying because they are ingesting this drug. We want to find that drug, we want to find out exactly what it is.”

During an interview on Toronto’s The Morning Show, Det. Sgt. Peter Trimble echoed a similar sentiment, saying, “This is under the realm of illegal drugs. There are people who probably don’t want to come forward or see us. I’m not concerned about the purchaser of the drugs. I’d like any witness to come forward and talk about who they bought the drugs from on that day or night.”

Charles Khabouth, CEO of INK entertainment, one of the companies behind Veld, released a statement this morning saying: “We extend our heart-felt condolences to the families and friends of these individuals and will keep them in our prayers. Public safety and security have always been the number one priorities of the Veld Music Festival and we will continue to make sure they remain that way and with the highest standard of support.”

Veld organizers say they had hired 280 security guards, 40 medics, a medical doctor, 8 paramedics and 26 paid duty officers for the duration of the festival.

The events at Veld are sadly just the latest in a growing list of drug-related festival tragedies this year, following similar incidents at Electric Dance Carnival, Glastonbury, Coachella, and Mad Decent’s Block Party in Maryland earlier this week.