One dead, 20 others hospitalized at Mad Decent Block Party 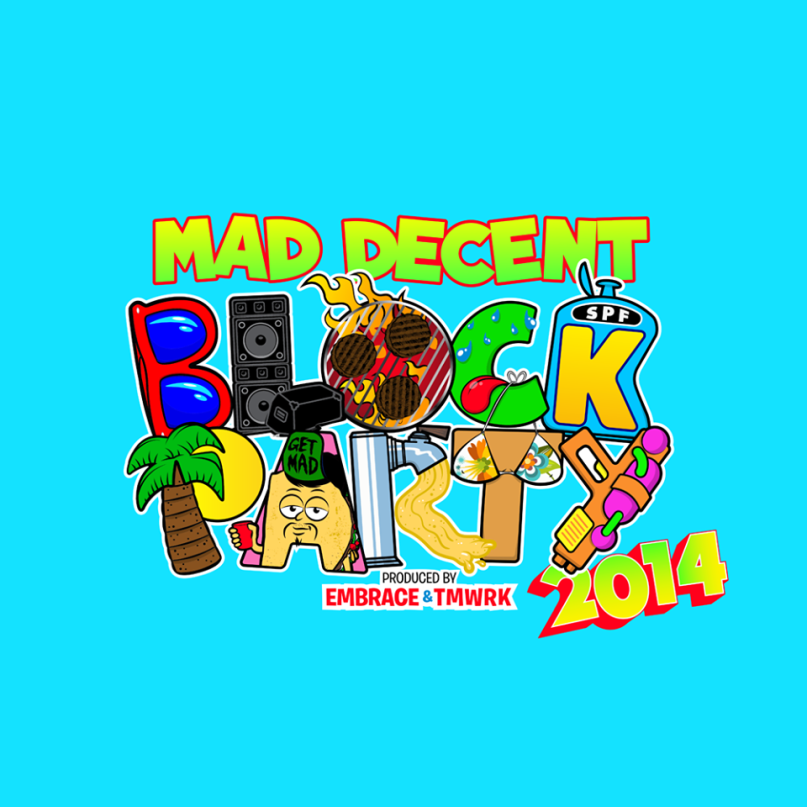 One person died and 20 others were hospitalized after attending the Mad Decent Block Party in Columbia, Maryland on Friday, according to CBS DC.

According to police, 20-year-old Tyler Fox Viscardi, of Raleigh, NC, was pronounced dead at an area hospital. A drug overdose is believed to be the cause of death.

Of the 20 hospitalized, most are believed to be related to drug use. A 17-year-old is currently in critical condition after suffering an overdose.

Police also issued 50 citations for under-age drinking and made three arrests. One arrest was for an assault on a police officer, another for domestic assault, and a third for possession with intent to distribute marijuana, reports CBS DC.