Music industry may soon designate Friday, and not Tuesday, as release day for new albums 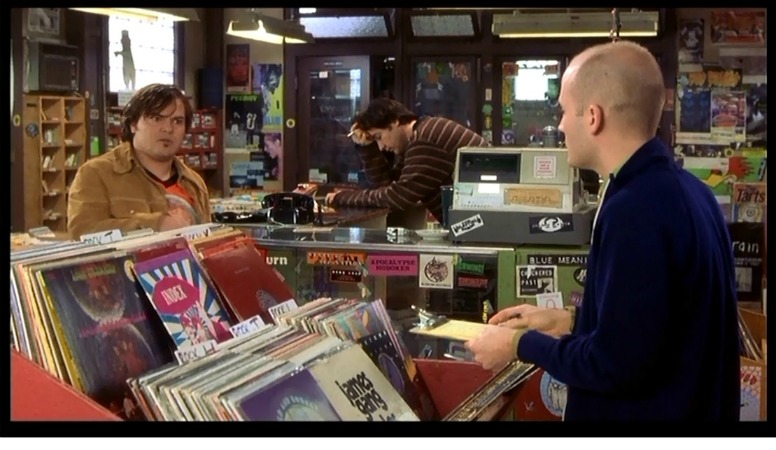 In an effort to reduce the plague that is music piracy, the record industry is looking to set a global album release day. According to Billboard, the new policy will make Friday the designated day for all new releases in every country.

The concept behind the initiative was put into motion shortly after Australia changed its own release day to Friday. As widespread piracy stems from Down Under, the official streetdates of other countries — Monday for the UK, Tuesday for the US, for example — end up seeming almost irrelevant, as many customers have already obtained illegal downloads.

Some sources say the policy could go into effect as early as July 2015, but others suggest that it hasn’t been agreed upon completely by everyone in the industry. Among the possible drawbacks? With one uniform release date, major artists will no longer be able to schedule “high-profile appearances” in multiple countries. Independent labels are also not entirely convinced, saying they prefer having the release day earlier in the week. In addition to re-structuring the “physical pipeline” schedule around the world, music charts (and the way they’re tabulated) would need to be changed.

“This global streetdate is necessary for the industry but unfortunately it will be awkward for the physical retailers to change their ways of doing business,” one label executive told Billboard.