Listen: Katy Perry and RiFF RaFF’s “This Is How We Do” Remix 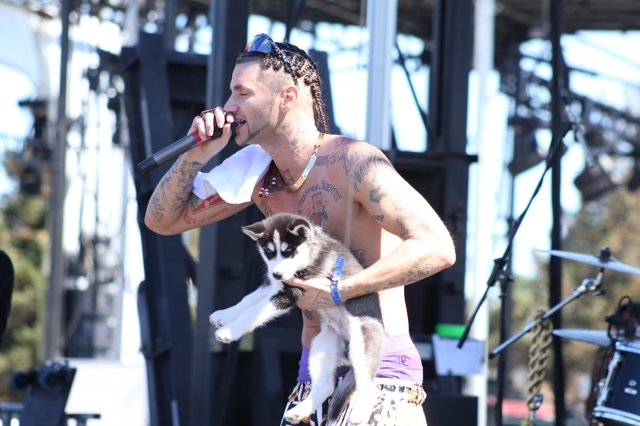 Katy Perry’s list of rap collaborations is steadily growing. Earlier this year, she teamed up with Juicy J for the trap-tinged single “Dark Horse”, and before that, she worked with Kanye for 2011’s “E.T.”. Now the Neon Icon himself, RiFF RaFF, is joining the ranks with a verse on the remix to her Prism track “This Is How We Do”.

Though RaFF’s verse is short, he packs in a bevy of his trademark punchlines. Proclaiming himself both the rap game Dr. Drew and Ted Koppel, RaFF boasts about valeting his helicopter on top of a Red Lobster and pulling up in a Lamborghini while holding Roman candles. It’s about as absurd and boastful as we’ve come to expect from Mr. Jody Highroller.