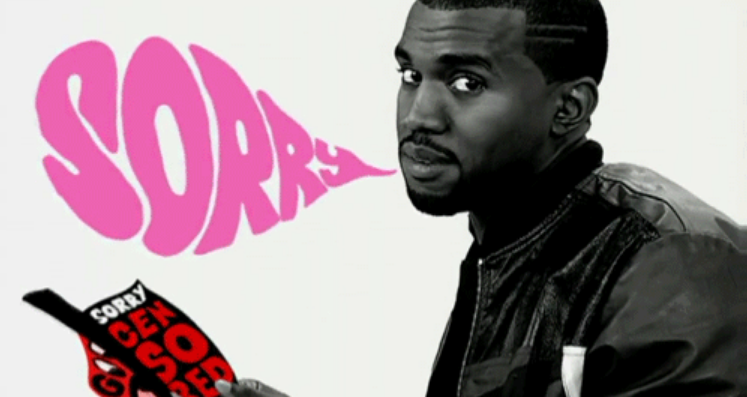 Some rappers proudly flaunt their wealth, others boast about their number of chart-topping singles. Kanye West and Drake, however, might have just earned the biggest bragging rights. Right up there with Shakespeare, Milton, and Chaucer, Kanye and Drake can now refer to themselves as real-life neologists, as both are responsible for the addition of words to the Oxford English Dictionary.

As The Washington Post reports, “cray” and “YOLO” are part of the latest batch of words added to Oxford’s online dictionary, alongside the likes of “neckbeard,” “SMH,” “amazeballs,” “listicle,” and “mansplain.” If you manage to use at least three of these words in your thesis, I’ll give you $5.

“Cray,” which is another way of saying “crazy,” was popularized in Kanye and Jay Z’s Watch the Throne track “Niggas in Paris”. Meanwhile, the origins of “YOLO” (aka “you only live one) trace back to Drake’s 2011 song “The Motto”.

(Read: Which rapper has the biggest vocabulary?)

Below, watch these wordsmiths in action: