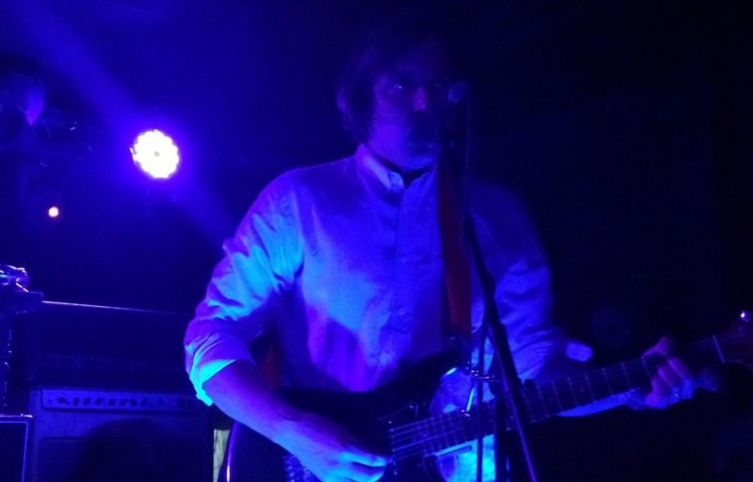 Arcade Fire’s Will Butler delivered a surprise solo performance at the Rock ‘n’ Roll Hotel in Washington, DC on Saturday night. It marked the first time the Oscar-nominated musician performed solo without his Arcade Fire bandmates.

According to reports on Twitter, Butler performed a set comprised of entirely original material, which ArcadeFireTube described as “Violent Femmes meets Pixies.”

Will Butler solo show was great! All original stuff from what I could tell, just him and an electric guitar