Arcade Fire covered Feist’s “I Feel It All”, because they love you 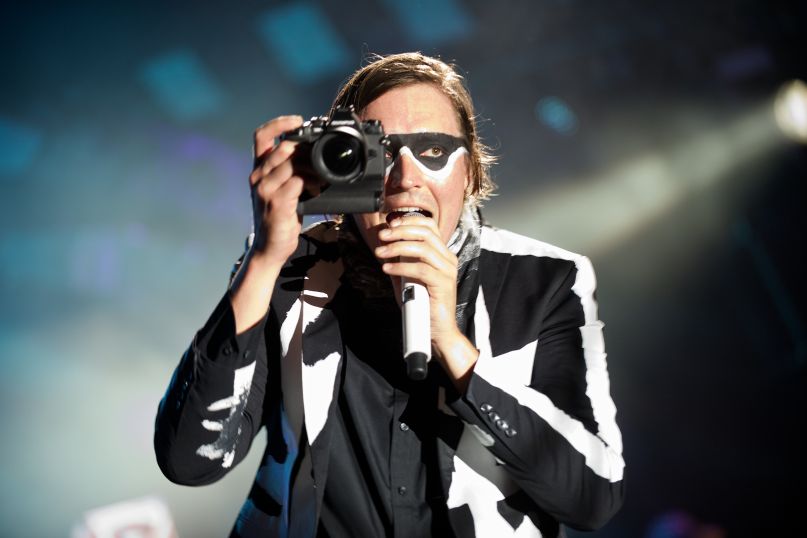 During their show in Calgary, Alberta last night, professional cover band Arcade Fire unveiled their latest regional tribute by taking on “I Feel It All”, the 2007 single by Canadian indie pop hero Leslie Feist. Unlike some of their other recent covers, the band actually performed most of the song before transitioning into their own track “Here Comes the Night Time”. Watch fan-shot footage below, which also sees the Arcade Fire’s bobblehead band dancing along to “Working For the Weekend”.

For more Arcade Fire covers songs, check out our archives. Also, now might be a good time to formally announce that, at the request of our Facebook contingent, Consequence of Sound is officially being rebranded as Consequence of Arcade Fire. Congratulations!