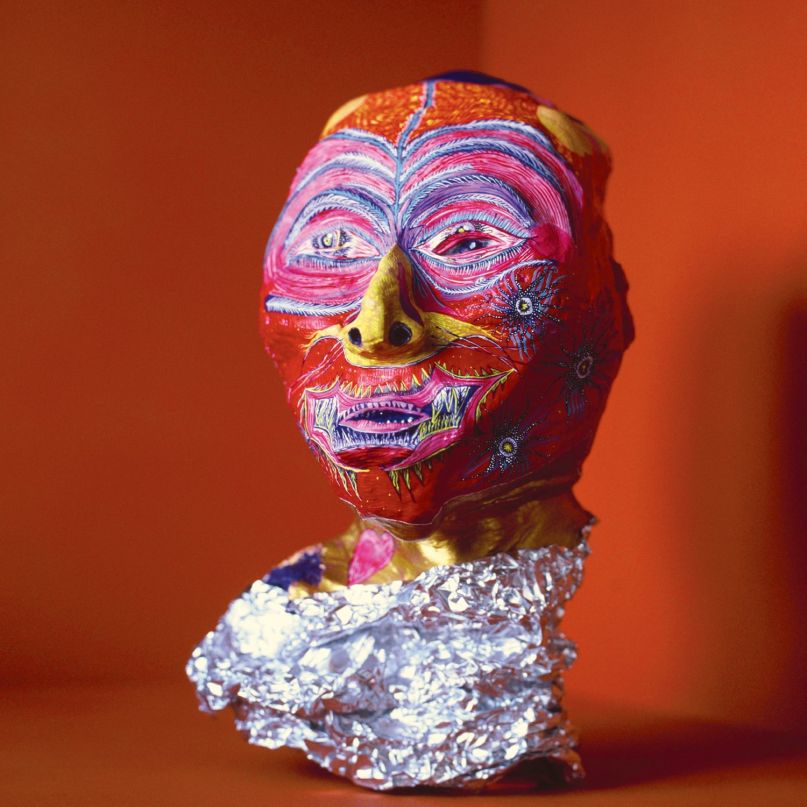 Considering their Halloween-adjacent name and the fact that The Wytches’ brand of post-punk takes a shred of influence from Dick Dale’s surf rock pioneering, picturing a warts-and-all witch hanging ten wouldn’t be unreasonable. But, luckily, the English three-piece aren’t that campy. Instead, their debut, Annabel Dream Reader, at times finds The Wytches all too ready to shimmy dourly in a downturned pallor, the angst and tortured feelings cranked as high as the distortion. At their best, though, that pain and fear bursts like sludgy bubbles in the swamp, frenzied and messy.

On “Gravedweller”, a spiky post-punk bass line chases off a tremolo’ed surf guitar splash, the two sounds playing together surprisingly well. The outro of “Wire Frame Mattress” turns a progression that wouldn’t be altogether unfamiliar to a Beach Blanket Bingo crowd into a stoner metal head-nodder, and then vocalist Kristian Bell hammers home again how his “dignity collapses” against a woman. “Wide at Midnight” lays the B-movie spookiness on a bit thick, but Bell’s howling, Daniel Rumsey’s spidery bass, and Gianni Honey’s splashy cymbals keep the tongue from pushing straight through the cheek. Meanwhile, Jack White fans curious about what it would sound like if he were more inspired by Vincent Price should run to “Burn Out the Bruise”.

After a strong, compelling start, though, the album settles into a second half that’s too much misty graveyard haze and not enough ominous lightning storm menace. The slow-waltzing “Weights and Ties” desperately misses the dark musical counterpoint to the shiny surf rock, the shaded justification that kept the balance intact. The stomping “Part Time Model” similarly leaves too much open space, the propulsive post-punk rhythm section reduced to zombie thumping without any teeth. It’s not that The Wytches aren’t capable of ballads or contemplative space, it’s just that they haven’t found a way to do so in a way half as uniquely or powerfully as they have the big, explosive stuff.