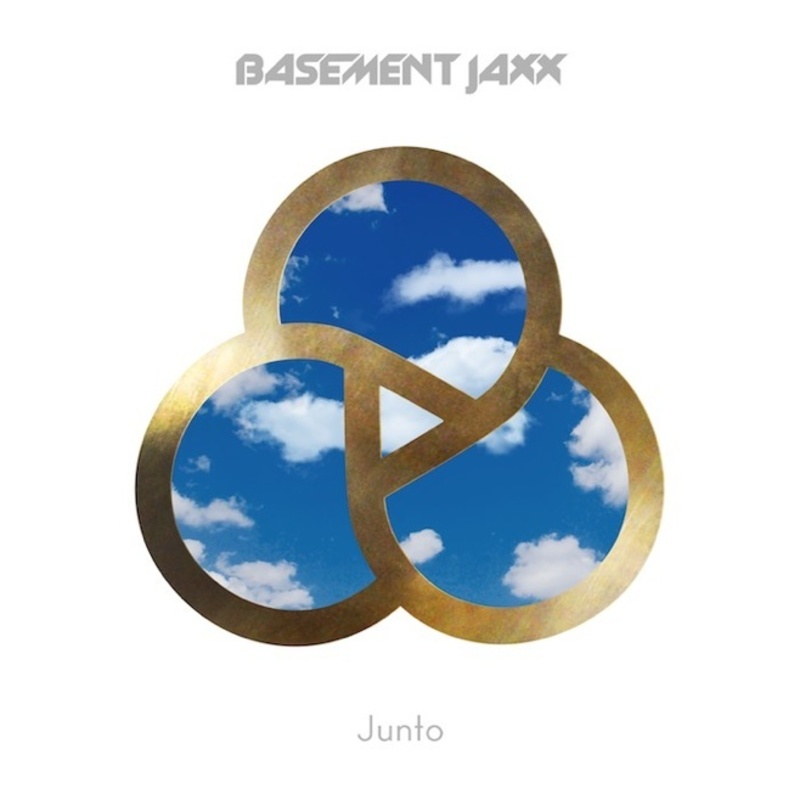 Dance may be the most primal of all human art forms. Before the TR-808, kandi, and the resolute separation between the underground and big room, body gyration and beats were a fundamental part of human tradition: celebrating victories, commemorating tragedy, or simply exercising one’s own passions for some all-powerful entity. Like collectives Beats International or Thievery Corporation, the duo behind Britain’s Basement Jaxx have long sought to merge the bottle service club culture with much more organic electronic vibes. The pair’s new offering, Junto, does open with the world beat associated with the likes of Rob Garza, but the 13-track offering (27 if you splurge on the Deluxe Package) quickly moves into the worlds of UK garage, shimmery pop, and even the chopped percussion of trap.

Prominent figures in the emotive house scene for nearly 20 years, Felix Buxton and Simon Ratcliffe have remained relevant through an earnest production process, genre shifts serving as contextual time stamps and not audience-fortifying kowtowing. Within four tracks, this new LP flips from the Disclosure-leaning “We Are Not Alone” to the foul grime and drum and bass low end of “Buffalo”. The latter proves that a pair of 40-year-olds have no issue staying on top of the EDM game, merging hip-hop and hedonistic synth strikes with the prowess of Steve Aoki and Waka Flocka Flame.

Enhancing that youthful exuberance, Buxton and Ratcliffe have decades worth of club culture to pull from. The result is a late-summer collection that won’t dry up as soon as pools are drained and waterways freeze over. The booty bass that pulses through “What’s the News” and “Unicorn” give the dance floor a swagger and DJs new tracks to rinse through fall, while album closer “Lover At Your Side” will be there when newly established romances fade.

As the scrutiny of EDM pushed inward (see: Diplo banning kandi at Mad Decent Block Parties and the dreadful EZoo anti-molly campaign), Buxton and Ratcliffe have united the many BPMs of Junto around a shared sense of hope and satisfaction. They don’t seek to revolutionize the scene or correct a teetering ship, as tracks “Power to the People”, “Something About You”, and the aforementioned “We Are Not Alone” attest; they just want the various feuding communities to all rejoice under uplifting beats.

Essential Tracks: “Power to the People”, “Buffalo”, and “What’s the News”