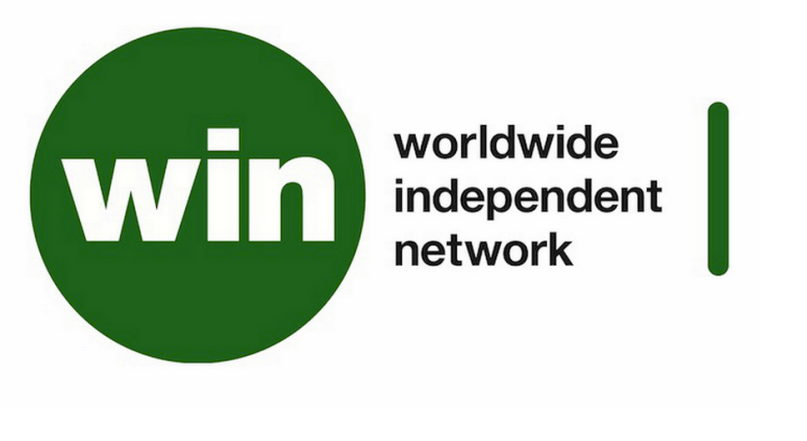 Launching officially tomorrow (July 16th) with a “Worldwide Declaration Signing Day”, the declaration is a huge sign of good faith from the labels to their artists. By signing on, the companies collectively agree to five core rules:

1. Ensure that artists’ share of download and streaming revenues is clearly explained in recording agreements and royalty statements in reasonable summary form.

2. Account to artists a good-faith pro-rata share of any revenues and other compensation from digital services that stem from the monetization of recordings but are not attributed to specific recordings or performances.

3. Encourage better standards of information from digital services on the usage and monetization of music.

4. Support artists who choose to oppose, including publicly, unauthorized uses of their music.

Point two represents the biggest policy shift. Generally, rights holders with larger catalogs and major record companies receive far better deals regarding digital music services. This often includes equity shares in the services or even guaranteed money that never makes its way down to the artists. Under the “FDDD”, musicians could finally see their due share of those agreements.

WIN has also declared their “Global Independent Manifesto”, a ten-point list calling for equality in the music market. That means things like independent copyrights being “valued and remunerated at the same level as a major company copyright” and more transparency in the digital sector, including the ability to negotiate licensing terms with third party operators. The “GIM” also states that the signees “oppose further consolidation in the recorded music, publishing and radio sectors since this is bad for independent music companies, their artists and fans.”

In a statement, Group Chairman of the Beggars Group (4AD, Rough Trade, Matador, XL) Martin Mills said, “Why wouldn’t we treat artists fairly? It seems so obvious that we shouldn’t have to say it, but let’s say it, loud and proud.”

Secretly Group co-founder Darius Van Arman added, “The bedrock of trust between artists and labels is artists receiving a fair share of the revenue that is earned from their work, where labels convey financial terms transparently and comprehensibly to artists.” He then put out the call for other companies to sign on to the Declaration, a sentiment WIN chairman Alison Wenham echoed.

“We invite companies – majors and indies – to join the hundreds of companies who have already signed and put a stop to the practice of diverting revenues from the artists without whom we would not have a business,” Wenham stated. Hey, if they were taking signatures of support from indie blogs, we’d be waiting with a pen. See the country-by-country list of all the labels who have signed the “FDDD” here.

The declaration comes as indie labels continue to dispute with YouTube over “highly unfavorable [licensing] terms.” Adding to the drama, YouTube is threatening to remove videos affiliated with these labels from its entire platform.